Most of us have studied a second language at some point in our lives. You may have taken two years in high school Spanish, been lucky enough to take a Gap Year and backpack across parts of the world, are just a huge Star Trek fan and learned Klingon in your free time, or you may never have studied but always wanted to. 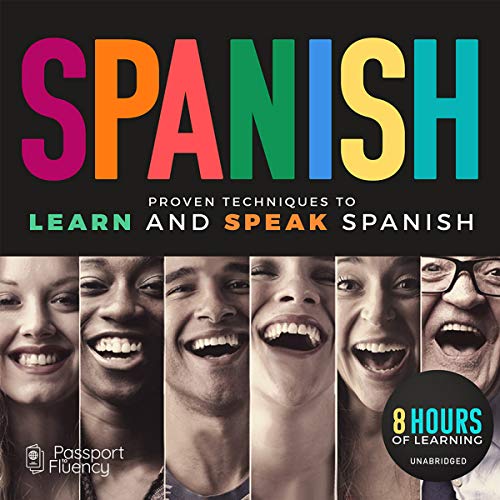 I have spent over 20 years studying languages and I have learned even though emersion in your target language is the fastest way to become bilingual, you can still become a fluent speaker in a minimum of 10 minutes a day. 10 minutes a day! That’s just driving to work in the mornings, or running errands at the end of the day. The trick is that while it is only ten minutes a day, it needs to be done every day or at least 5 days a week for efficient learning to occur.

While you may have the time for it, the cost of these products is expensive, right? It would be if you had to buy them yourself, but did you know that Huntsville Madison County Public Library has language tools and films in over 50 languages. We have learning materials for children, adult beginners, intermediate, and advanced learners. We also have cookbooks, novels, bestselling books, DVDs, and music CDs in many languages.

When I worked as a German teacher, I told my students that the best way to learn a language is to have fun with it. Watch some movies or listen to songs in another language and see how much you understand. Back in college, many of my friends in Italy and abroad said their English got so much better when watching the old television series Friends because it was left in its original English and they were able to understand so much more just by watching the actors as they interacted. Also, play games with the language. Many of the language tools we have for kids are interactive so they get to have fun with it.

Imagine starting next year with a basic knowledge of French or surprising your Game of Thrones loving relatives at Christmas by speaking Dorthraki. Learning languages can be easy, free, and fun; you just have to take the first step and check it out here!  Be sure to check out Hoopla for even more foreign language products.