Greetings again boils and ghouls! Looking for something new to read digitally? I've scrounged the shadowy depths of the horror section of Hoopla to dredge up 13 of my favorite lesser known adult horror comics that we don't have available in our physical collection for your reading pleasure. So, settle in if you dare and take a look at some hair-raising Hoopla horror! 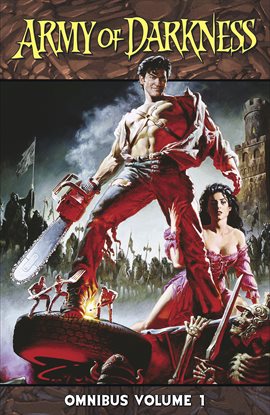 It's the most wonderful time of the year...Halloween season! I've picked out ten of my current favorite books for younger readers to share this time around, both classics and a few new titles as well to share with your little monsters this October!  Clicking the book covers or titles below will bring you to our catalog where you can check availability and place them on hold: 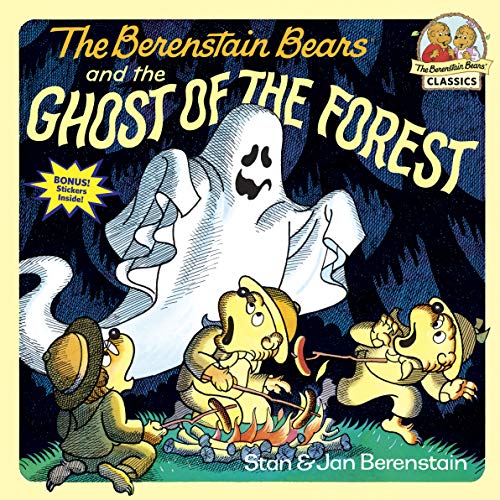 How many times have you heard about a great new book, only to have to check 3 different places for library books and then dig through the search results for the right format? I am so excited to introduce you to our new catalog, Aspen Discovery, that will search all those places and more! Here are some sneak peeks at what you might discover.

In the 2002 film, The Time Machine, Professor Alexander Hartdegen (played by Guy Pearce) visited the New York Public Library after time traveling to the year 2030. There, he got introduced to a photonics-based AI named Vox (played by Mobile-native Orlando Jones). Vox was connected to "every database on the planet" and was able to retrieve any of it in a fraction of a second.

It's October and you have a craving for some horror to send a chill up your spine to offset the muggy Alabama weather, but you don't feel like reading the same out terrifying tales...maybe you have a sweet tooth for something different? Then empty out your Halloween pail and let's take a look at this year's haul and all the exciting new flavors you could sink your teeth into...