Spring is here and we are past the last frost date in our gardening zone. Check out the collection of digital gardening resources below to get you started in your southern garden. Growing your own veggies or enjoying flowers is good for the soul!  For specific gardening questions, the Northern Alabama Master Gardeners are answering email questions at:  MGdesk@mginfo.org

Do your kids miss storytime? So do we!  Be sure to check out our Huntsville Madison County Public Library YouTube channel to see some of your favorite Youth Services Librarians hosting storytimes, STEM activities, puppet shows and more. Need more storytime fun? Why not try your own storytime at home?  These favorite books and tunes will get you started.

I have used all these books in storytimes..They are kid and librarian approved! 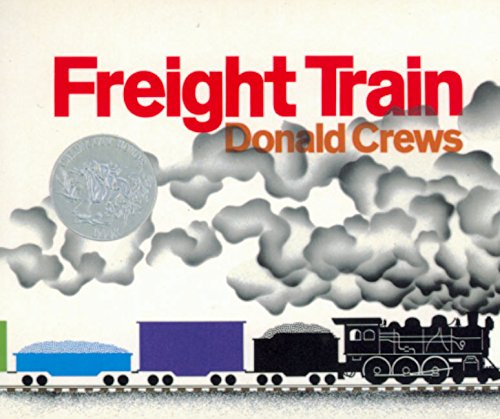 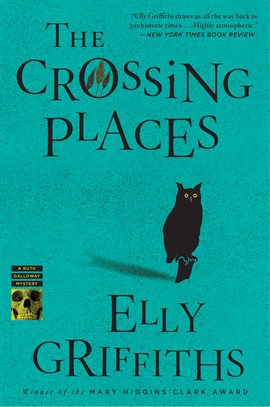 Chelsea Quinn Yarbro- An amazingly prolific author, Yarbro began with the first of the Charles Spotted mystery series, Ogilvie, Tallant & Moon in 1976. She has written numerous series including historical mystery/ghost (Chesterton Holte, Gentleman Haunt series), western (Jason Russell series), historical horror (The Saint-Germain Cycle), fantasy (book 2 in the Merchant Prince series) science-fiction (book four in the Crisis of Empire series) and dozens of novels and short stories, written under her own and various pen names. In 2009 she won the Bram Stoker Award for Lifetime Achievement. For me, I became acquainted with Yarbro’s work with her 1980 novelization for the 1981 zombie thriller Dead & Buried.

The Stranger’s Gundown- 1974- Confederate officers who betrayed their company receive a fistful of justice as meted out by the ghost-like Django. Stars Anthony Steffen as Django, one of my favorite Euro Western stars.