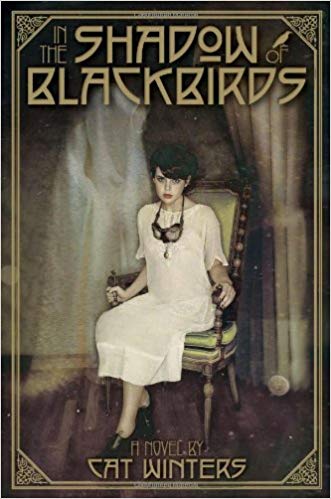 As a coping mechanism, many people adopt a religion known as Spiritualism. Spiritualists posit that the dead can be communicated with through séances and that grieving families can have one last photograph of their deceased loved ones through spirit photography. Mary Shelley, however, is a scientist and she knows that Spiritualists are merely frauds taking advantage of the desperate and grief stricken. That is until Mary Shelley, feeling reckless after learning of the death of her first love, foolishly conducts an experiment involving a kite, a key, and a lightning storm. She is struck by lightning, and suddenly finds herself high in a tree staring down at her lifeless body. After her near death experience, Mary Shelley makes a chilling discovery: she can hear and see the ghost of her first love Stephen who died a hero in the war. Or did he? 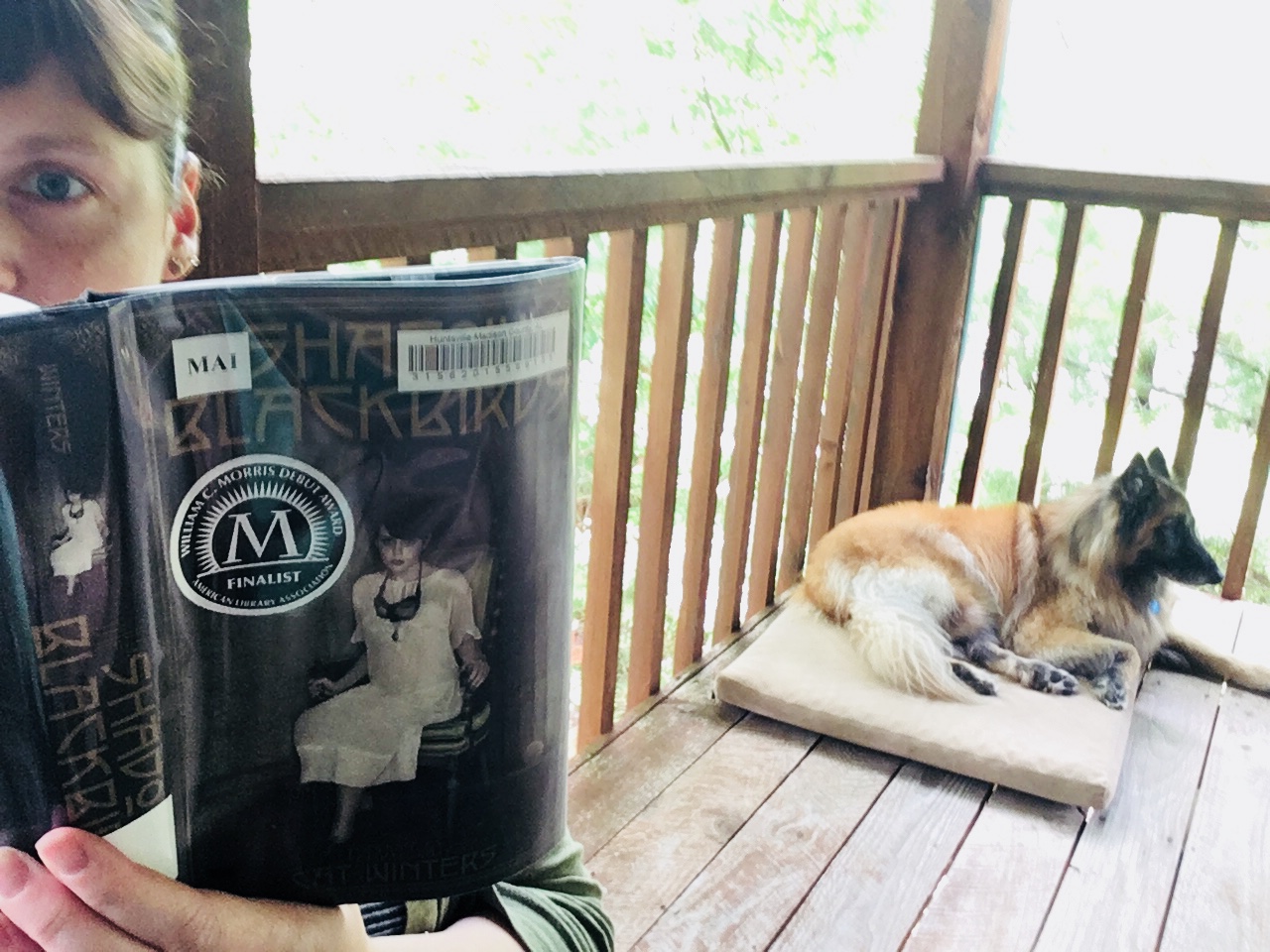 Cat Winters’ debut novel, In the Shadow of Black Birds, is a masterfully written mystery about one of the most trying times in American history. The spooky historic photographs discovered throughout its pages will terrify and delight. This book is a perfect summer read for teens and adults who sweat their way through summer while dreaming of crisp fall air and Halloween!