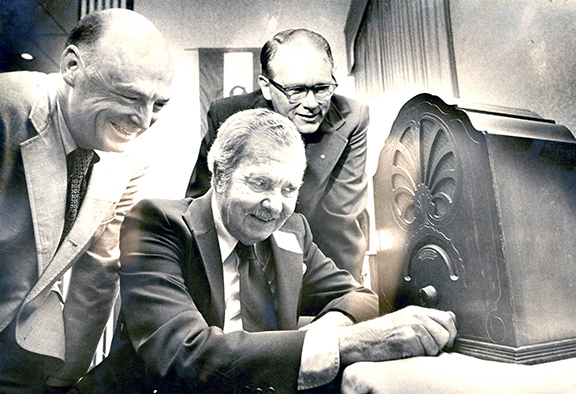 In 1910, Lee de Forest successfully transmitted the first voices, those of New York Metropolitan Opera stars, over radio waves. Over the next 20 years, radio technology became increasingly available to the average American citizen, and by 1931 approximately half of all American households owned a radio. Over those decades, radio surpassed the newspaper as a quick way to get news. 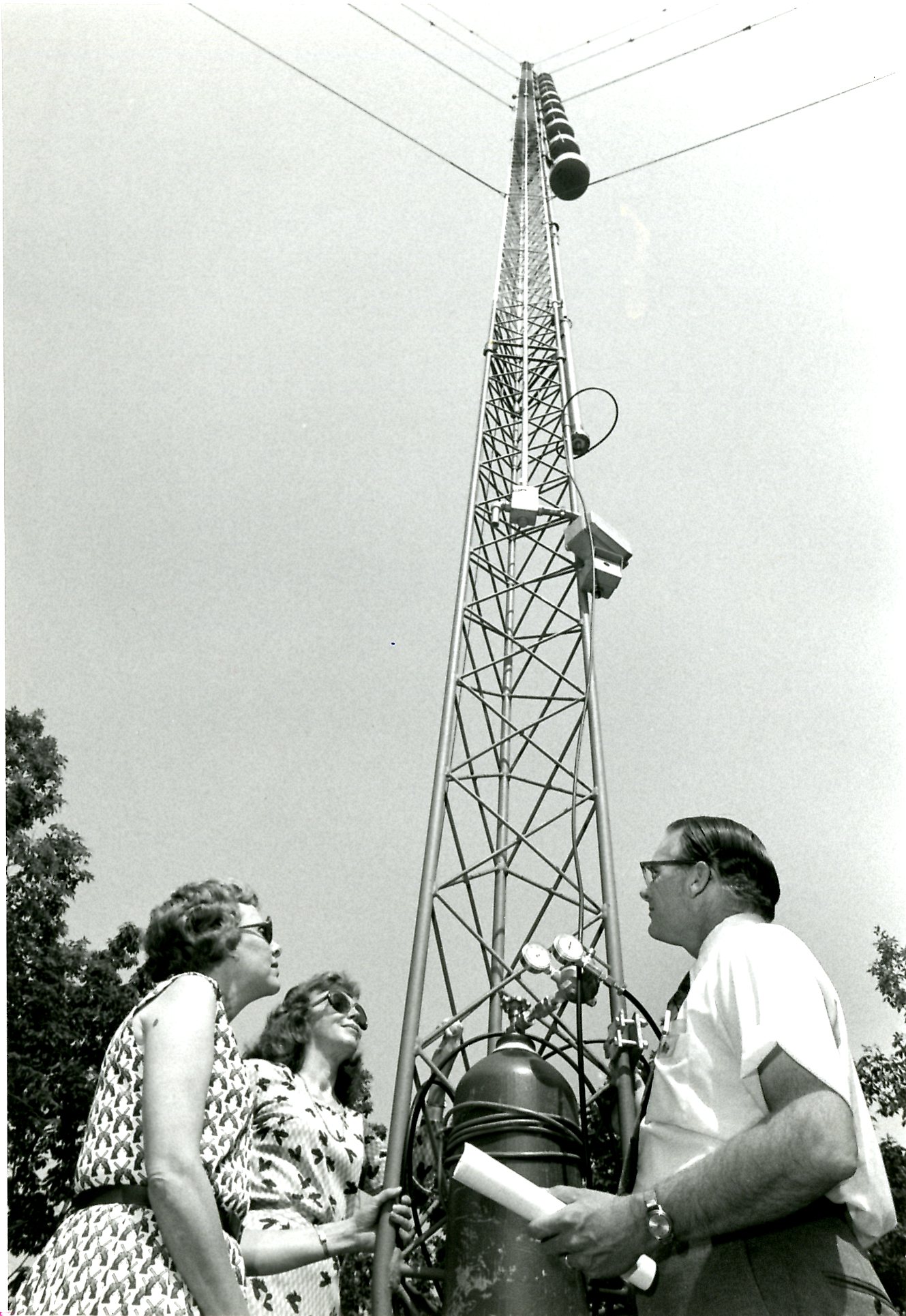 HMCPL’s goal was to use radio to make educational programming even more accessible to Madison County. Despite an outpouring of support from the community, city officials were skeptical of the project, and expressed concern that money meant for already established library services would instead go to funding the radio station. As a result, library officials were careful to separate funds raised for the radio station from library funds.

Between 1972, when the idea of the library radio station was first conceived, and 1976, when the station finally opened, librarians working on the project overcame many challenges. First and foremost was how to pay for the station. Fortunately, the library found financial support through federal and state grants, as well as community-raised funds. The library’s application for the FM station was rejected by the Federal Communications Commission (FCC) several times: initially due to errors in the highly technical application for which the library would hire several consultants; and later in the process when, other stations filed complaints asserting that the library station’s tower would interfere with their broadcast zone.

Moving the site of the tower, originally set to be located on the Burritt Museum property, to Green Mountain resolved these complaints, freeing the library to take bids for equipment and its installation. The library also had to change the call letters of the radio several times, finally settling on WLRH. The “W” is a designation for radio stations located east of the Mississippi river, and “LRH” stands for “Library Radio Huntsville.” 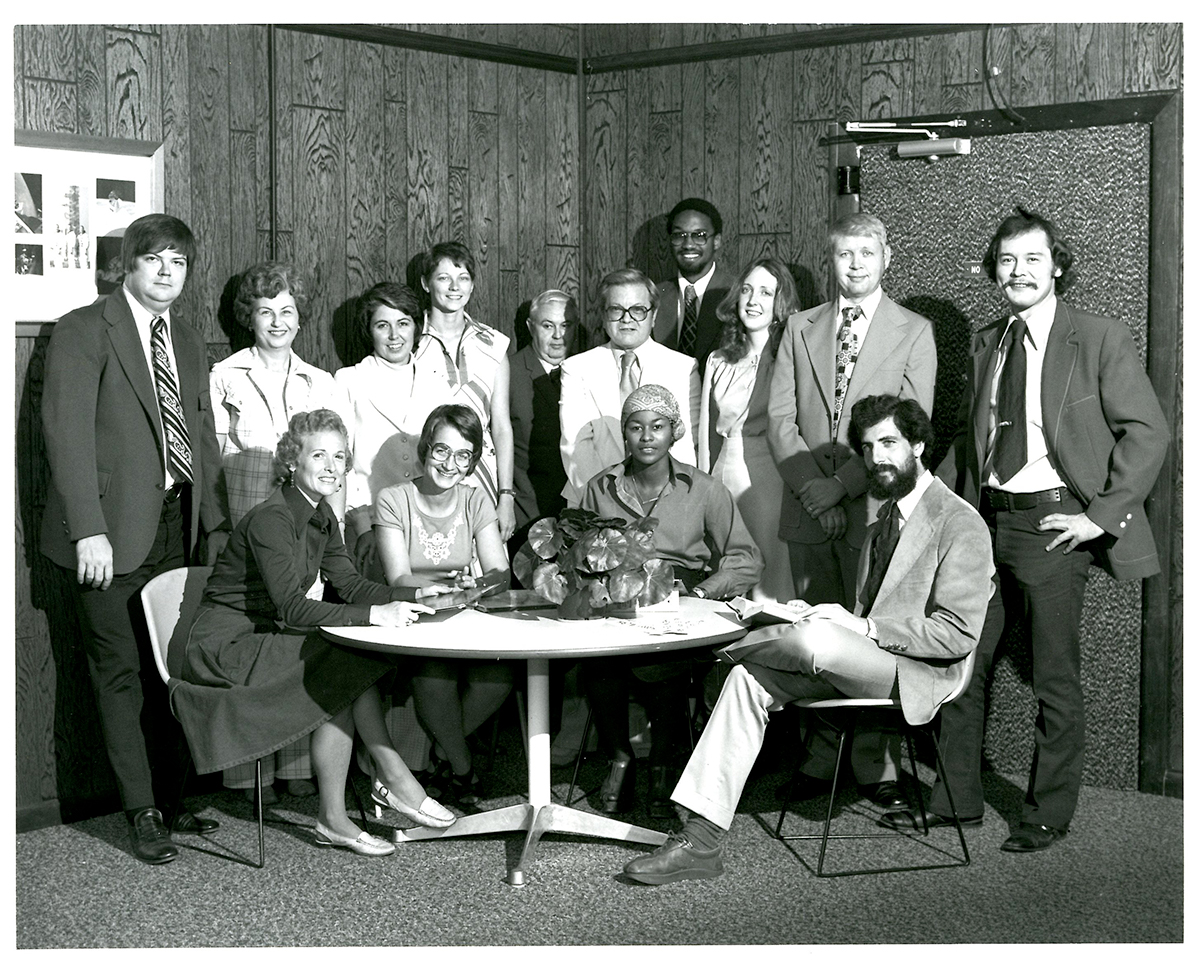 After years of preparation, WLRH began broadcasting on October 13, 1976 from its studio in the Huntsville Times Building. The station aired NPR content such as All Things Considered, national news, and classical music. Some locally produced content included music from WLRH’s record library, local news, and a program entitled Input where local experts would talk about their area of expertise, and members of the community called in with questions or comments. The March 1977 WLRH program guide says it will play more “old time radio shows” due to their “overwhelming success” with listeners.

The station was not an extension of the library for long. Operating costs were higher than anticipated and the funding model, relying heavily on donations from the community, was unpredictable. Fortunately, the station’s license was picked up by the Alabama Educational Television Commission, and the studio was moved to UAH’s campus from which WLRH continues to serve the community today.

To learn more about WLRH today, visit the website at wlrh.org.