Rob and Michelle read A Rogue by Any Other Name by Sarah MacLean for their first book club meeting. 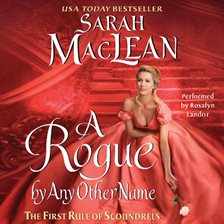 In this Regency era romance, MacLean has created two characters that you can really root for and care about. It's funny, it’s heart warming, it’s swoony. It has revenge, twists, intrigue, a satisfying resolution to some past wrongdoings. And of course, kissing. Listen to a discussion about the book, what makes a romance a romance, and why the romance industry is a billion dollar sector of publishing.

You can find both the audio and the ebook on hoopla.

Bronson’s Loose! The Making of the Death Wish Films 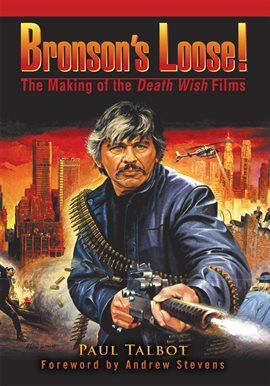 In the summer of 1974 the movie Death Wish stunned audiences with its powerful story of an enraged businessman who hits the streets with a handgun to avenge the brutal violation of his wife and daughter. The film packed theaters with cheering moviegoers, became one of the highest-grossing and most controversial movies of the year, and turned star Charles Bronson into the hottest screen icon in the world. Over the next twenty years, four increasingly-violent sequels delivered thrills to a growing legion of fans and solidified the legend of Charles Bronson. Now, for the first time, Death Wish fanatics, Bronson cultists, and action movie lovers will discover fascinating information about the series. In exclusive comments, director Michael Winner, actor Kevyn Major Howard, novelist Brian Garfield, and many others reveal what it was like to work on the Death Wish movies with one of the most charismatic and elusive stars of all time. Covering every aspect of all five movies (including unused casting suggestions, deleted scenes and alternate cuts) and loaded with rare advertising artwork, Bronson's Loose!: The Making of the "Death Wish" Films tells the compelling, untold story behind the most explosive action series in film history.

Valley Girl The Musical – Music from the Motion Picture 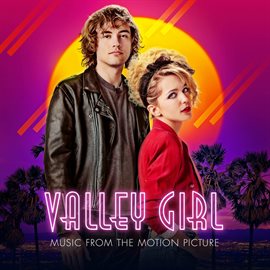 The Secret Lives of Color by Kassia St. Clair 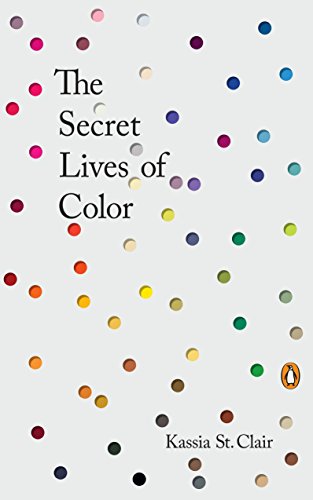 find it in our branches

The unforgettable, unknown history of colors and the vivid stories behind them in a beautiful multi-colored volume The Secret Lives of Color tells the unusual stories of seventy-five fascinating shades, dyes and hues. From blonde to ginger, the brown that changed the way battles were fought to the white that protected against the plague, Picasso's blue period to the charcoal on the cave walls at Lascaux, acid yellow to kelly green, and from scarlet women to imperial purple, these surprising stories run like a bright thread throughout history. In this book, Kassia St. Clair has turned her lifelong obsession with colors and where they come from (whether Van Gogh's chrome yellow sunflowers or punk's fluorescent pink) into a unique study of human civilization. Across fashion and politics, art and war, the secret lives of color tell the vivid story of our culture.

The Duke and I by Julia Quinn 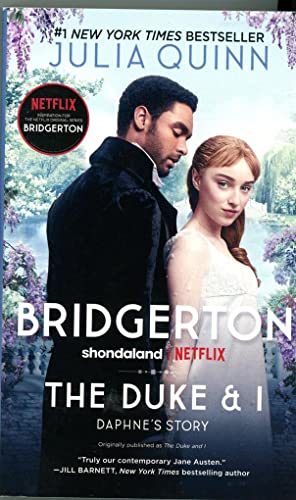 find it in our branches

By all accounts, Simon Basset is on the verge of proposing to his best friend's sister--the lovely and almost-on-the-shelf--Daphne Bridgerton. But the two of the know the truth--it's all an elaborate ruse to keep Simon free from marriage-minded society mothers. And as for Daphne, surely she will attract some worthy suitors now that it seems a duke has declared her desirable ...