With adult summer reading, you don't HAVE to read these books, you GET to read them! We guarantee an A+.

We know all about the Mercury Seven astronauts, but what about the women they left Earthbound? This enthralling biography of the "Astronaut wives" brings to light the real lives, struggles, and heartache that shadowed the Life magazine covers, White House visits, and star turns. The Astronaut Wives Club should be a part of any reading about America's Space Race. 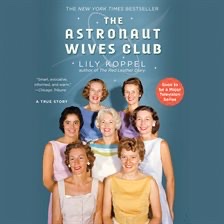 Murder is the common thread in these three thrillers. The Perfect Marriage follows a high-powered attorney and her struggling husband when he is accused of murdering his mistress.

In The Hunting Party, old friends gather at a Scottish lodge between Christmas and New Year's, but auld lang syne is forgotten quickly when the group is snowed in and one of them ends up dead.

Two women and a 6-year old disappear from a peaceful neighborhood in Local Woman Missing. When only the girl reappears eleven years later, secrets better left alone are revealed. 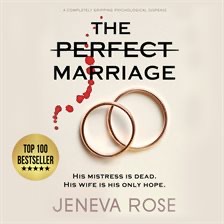 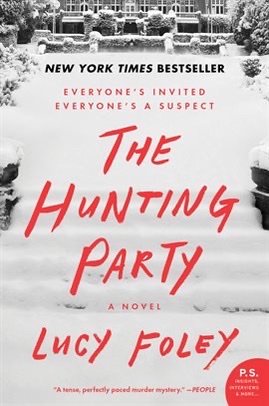 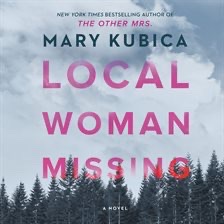 Romance and royalty are always good reads. A Princess in Theory delights with the story of American grad student and scientist Naledi Smith, who suddenly starts to receive emails that she is the long-lost fiancee of African prince Thabiso, heir to the throne of Thesolo. Catfish or love match?

Jane Austen gets a modern makeover in Pride, Prejudice, and Other Flavors. Dr. Trisha Raje, descended from Indian royalty and San Francisco's top neurosurgeon, must rethink her standards when her life collides with chef DJ Caine. 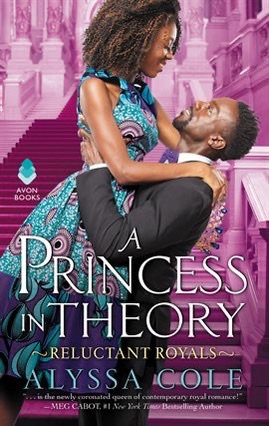 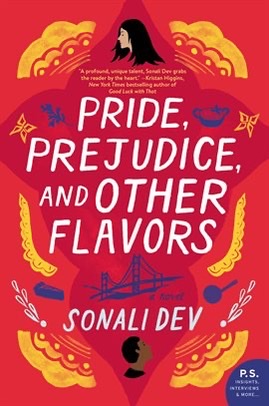 Books about Books and the People Who Love Them

A good book list really should have more than one Jane Austen-inspired title! In the immediate aftermath of World War II, a band of villagers from different walks of life, all suffering in their own way, come together as The Jane Austen Society to save Chawton, Austen's final home.

In Bookshop by the Sea, after years of taking care of her siblings, Sophie is about to realize her dream of opening a bookshop in the beach town she visited as a kid. But she's not betting on he guy who ghosted her years ago showing up as the best man at her sister's wedding, or a hurricane that's about to throw them closer together than they would like days before the shop is supposed to open. 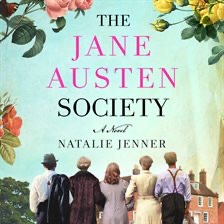 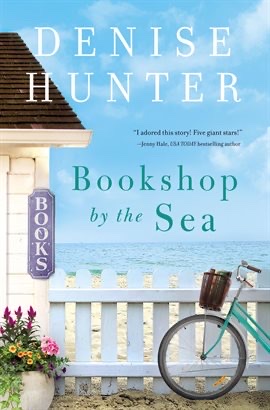 Do you enjoy a little unreal in your reality? If so, these two picks should do the trick. A pie is more than a dessert when it also allows the dead to send messages to the living, and Anna Kate must learn the secret ingredient when she takes over the Blackbird Cafe after her grandmother's death. Midnight at the Blackbird Cafe blends magic, love, and healing for a sweet summer read.

Love and marriage take a twisted path in The Echo Wife. Martine is everything Evelyn isn't - and also is. Martine is kind, family-oriented, and submissive, while Evelyn is brilliant, hard, and ruthless. Martine is also Evelyn's biological clone, created by Evelyn's husband Nathan from her stolen research. What more could go wrong? 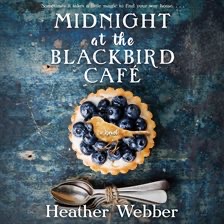 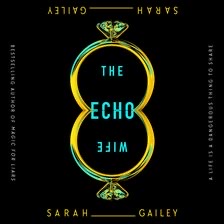