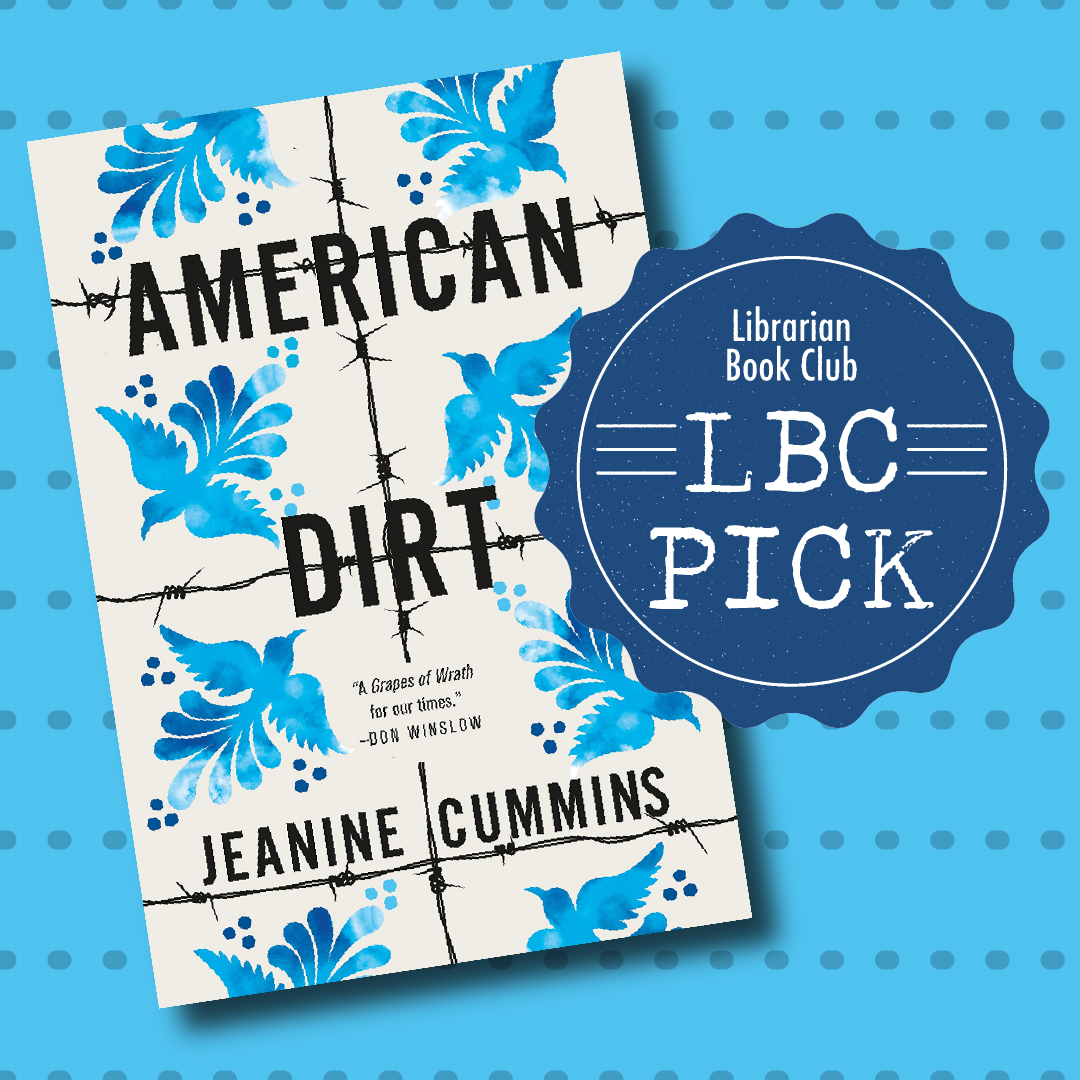 New year means new book picks! We are really excited about the first pick of the year- American Dirt by Jeanine Cummins.

Already being hailed as "a Grapes of Wrath for our times" and "a new American classic," American Dirt is a rare exploration into the inner hearts of people willing to sacrifice everything for a glimmer of hope. 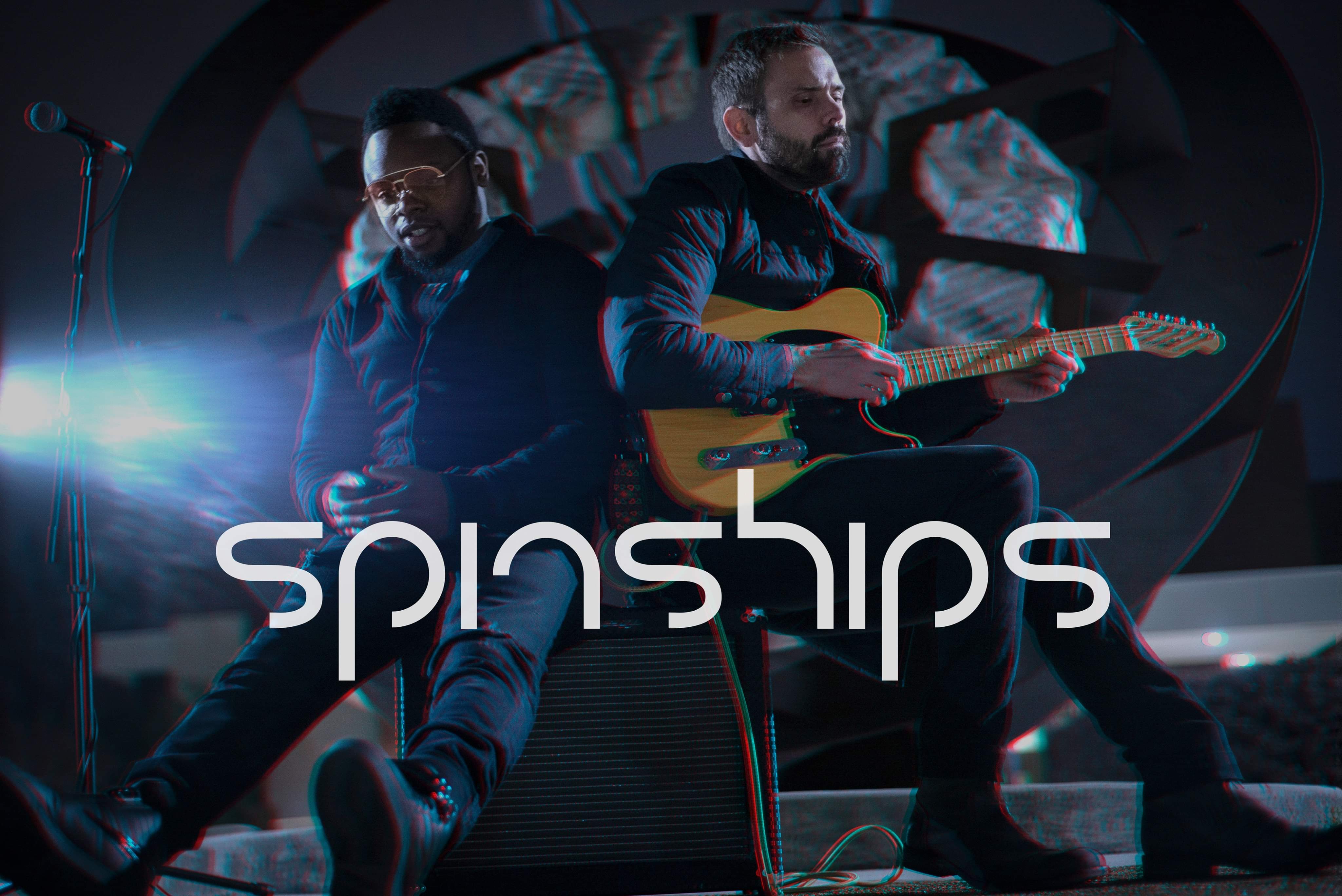