Is it me or is this month flying by? I hope these lists have helped you to keep the season spooky and steered you toward a couple new scary flicks you may not have known about.

If you are interested in a couple of my recent Halloween writings outside of HMCPL, here are a couple links I'll share again. If you are curious about my thoughts on the most influential slasher movies ever made, check this out: Slasher Movie Article.  If you want something not so slashery but no less seasonal, give this pieces about my all-time favorite Halloween episodes of TV shows like Square Pegs and Freaks and Geeks a read: Freaks and Geeks Halloween Article.

You have plenty of time to grab some snacks; popcorn, maybe a funnel cake or nachos covered in cheese. Am I the only one that eats ice cream in October? I didn’t think so. Drinks all around and we’re ready to put our eyeballs on some terrifying “Must Scream” TV. Turn down the lights and let’s start the movies!

In The Witches of Eastwick, three single friends wish for an interesting man to spice up their boring, humdrum New England town and before they know it, the very strange Daryl Van Horne wanders into town and turns their lives upside-down. It is based on the novel by John Updike. (The Witches of Eastwick Novel on HMCPL) It stars Cher, Michelle Pfeiffer and Susan Sarandon. In Hansel & Gretel: Witch Hunters, the kids who survived their original witch encounter have grown into witch hunters that shoot first and ask questions later. A funny and gory take on the classic tale. (The Bluray version from Madison also includes the film on DVD as well as the 3-D Bluray for anyone who has a 3-D player and 3-D TV.) 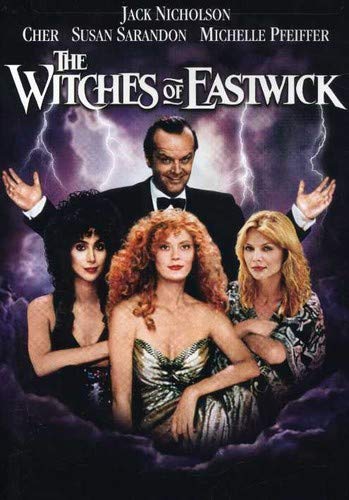 The Witches of Eastwick on DVD from HMCPL 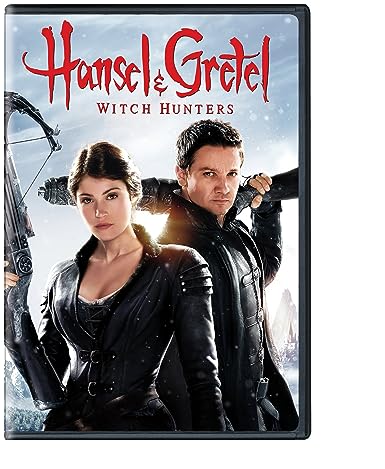 Hansel and Gretel: Witch Hunters on DVD from HMCPL

Hansel and Gretel: Witch Hunters on Bluray from HMCPL

Communion is told from the perspective of Whitley Strieber, the writer behind the novels Wolfen and The Hunger, who was abducted by aliens on two occasions when his family visited a remote cabin. The film is based on the book he wrote about those abductions. (Communion Book from HMCPL )  Fire in the Sky presents facts in the November 5th, 1975 abduction of a logger in Arizona. (Fire in the Sky Book from HMCPL ) This one is absolutely nightmarish! 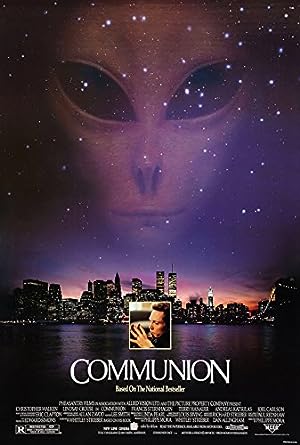 Communion on DVD from HMCPL 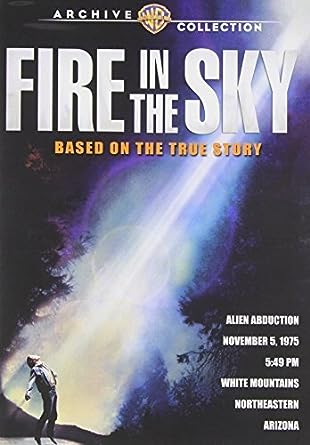 Fire in the Sky on DVD from HMCPL

Crimson Peak sees a grief stricken young woman moving into a living mansion. Gothic chills abound. It is from director Guillermo del Toro. Winchester explores the real life house which its owner constantly renovated for decades, building it as a sort of asylum for all the restless spirits of people killed by the family’s brand of firearms. They say you can wander around the real house located just outside San Francisco for hours and never see all of it. It stars Dame Helen Mirren.

Crimson Peak on DVD from HMCPL

Crimson Peak on Bluray from HMCPL 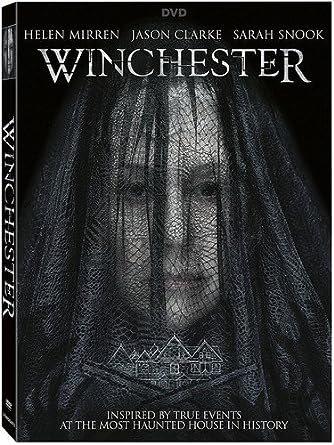 Winchester on DVD from HMCPL

In An American Werewolf in London, two Americans backpacking across Europe run afoul a werewolf curse in a charming little pub called The Slaughtered Lamb. One is viciously killed and the other suffers the curse of the werewolf. The first modern werewolf movie is still one of the best. Meanwhile, in The Monster Squad, another werewolf along with a mummy, Dracula, Frankenstein’s Monster and a gill man invade small town America and a group of young horror film fans band together to stop them from taking over the world. It is sort of like The Goonies mixed with the Universal Monsters. 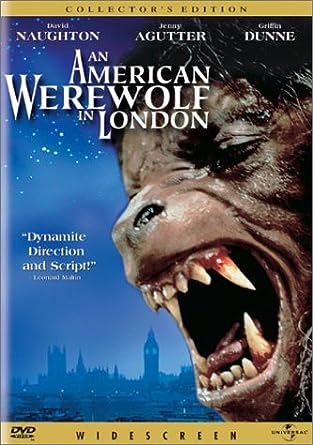 An American Werewolf in London on DVD from HMCPL 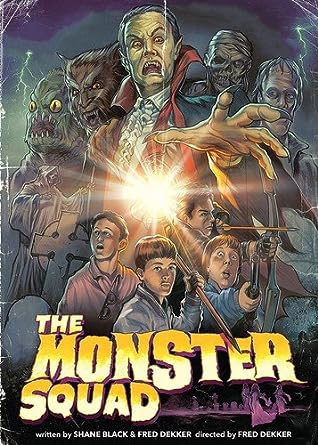 The Monster Squad on DVD from HMCPL

After the loss of their daughter in a freak accident, a family experiences supernatural hokum in Hereditary. The Lighthouse is a mystery as strange as they come, with long, uncomfortable moments courtesy Willem Dafoe. (Amazingly, it looks like a film shot in the 30’s.)

Hereditary on DVD from HMCPL 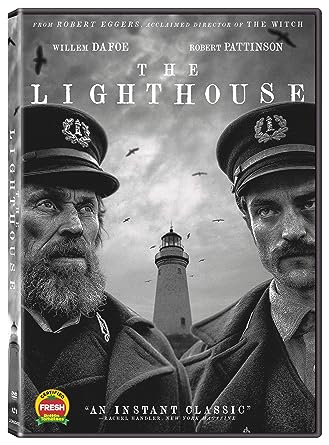 The Lighthouse on DVD from HMCPL

The Twisted Realities of David Cronenberg

Videodrome deals with Max Renn, an owner of a Canadian cable channel, who looks to acquire the strangest programming to fill the late night schedule and stumbles upon Videodrome, a program that features non-stop violence. The show triggers hallucinations and mutations in viewers and Max quickly finds himself a pawn in a war being fought in “the video arena.” This movie will twist your brain into a knot, and that’s only the beginning; very hardcore sci-fi/horror. The Fly is probably one of the best remakes ever as a man develops a teleportation contraption but is done in by a fly in the ointment, literally. The body horror oozes off the screen in every gooey, gross scene as our hero transforms, painfully, into a house fly. 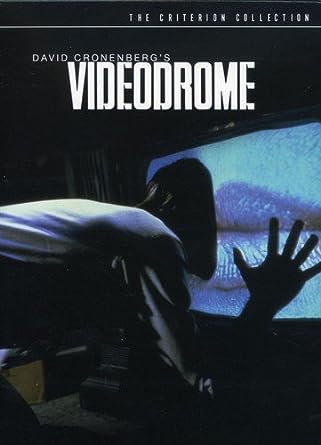 Videodrome on DVD from HMCPL 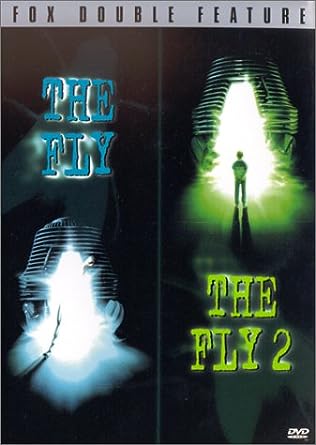 In Splice, an experiment in combining DNA and gene splicing goes wrong, and I mean very, very, very wrong. Like, so, so wrong.  Life examines the organism that wiped out all life on Mars falling into the hands of people on the International Space Station. An all-star cast and a great shock ending offer an enjoyable watch. 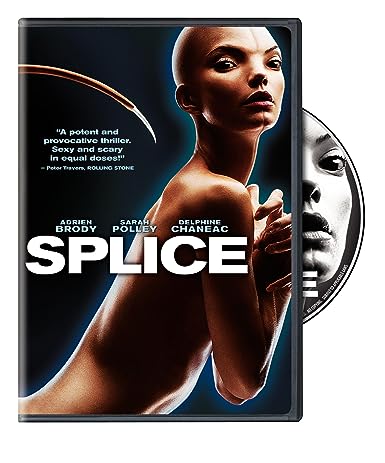 Splice on DVD from HMCPL 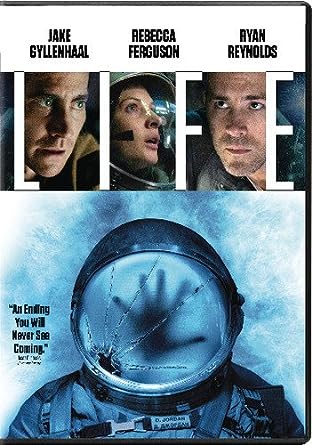 If you’re anything like me, I know you enjoy watching giant monsters throw down some WWF moves on one another and tear up a city in scenes of reckless mass destruction. Pacific Rim is one of the finest monsters rumbling robots movies ever made. It is like a comic book come to life with non-stop action start to finish. Shin Godzilla is the first new Godzilla movie from Japan after Toho realized American producers will never understand how to make a good G-flick. For this one, Toho utilizes computer effects and delivers a Godzilla movie more entertaining that the two new American Godzilla flicks combined. 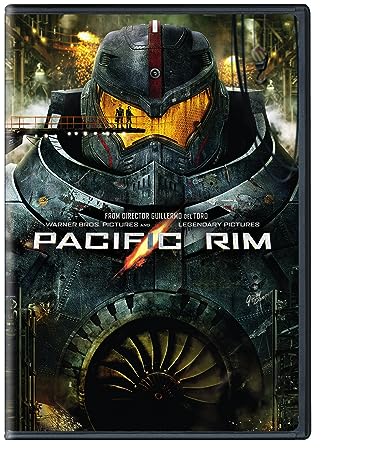 Pacific Rim on DVD from HMCPL 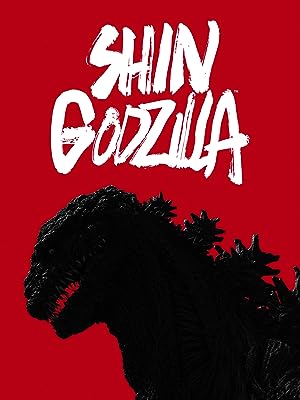 Shin Godzilla on DVD from HMCPL

Shin Godzilla on Bluray from HMCPL

Hellraiser tells the tender tale of a woman who wants Frank, her lover, who is also her husband’s brother, back from the dead, and goes about supplying bodies to make Frank whole. When Pinhead and the Cenobites find out Frank has escaped from Hell, they arrive in our world to bring him back. There’s more to the story, but you get the idea. It was written and directed by Clive Barker and based on his story The Hellbound Heart. Then, Death House is a secret compound that houses the worst criminals known to mankind. This one tries to be The Expendables of horror flicks, and includes appearances by horror icons like Kane Hodder, Tony Todd, Sid Haig, Barbra Campton, Gunnar Hansen, Adrienne Barbeau and many, many more. 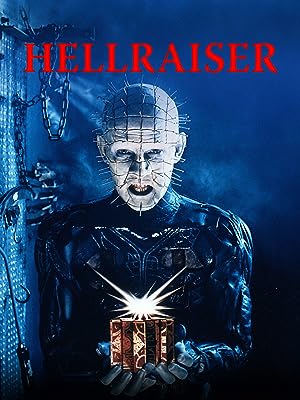 Hellraiser on DVD from HMCPL 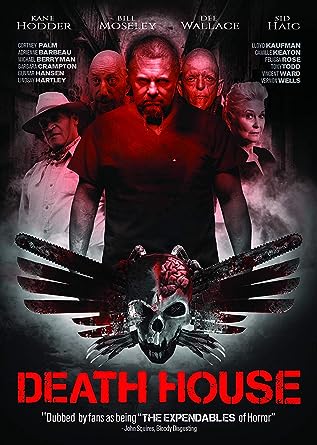 Death House on DVD from HMCPL

Spirits on the Loose!

A grief stricken widow, raising her hyperactive son alone, is haunted by a storybook monster that turns their lives upside down. Many horror fans consider The Babadook a disturbing, scary, original modern classic. In Malicious, a young couple experiences some horrible misfortune only to enter into a nightmare world of evil spirits. 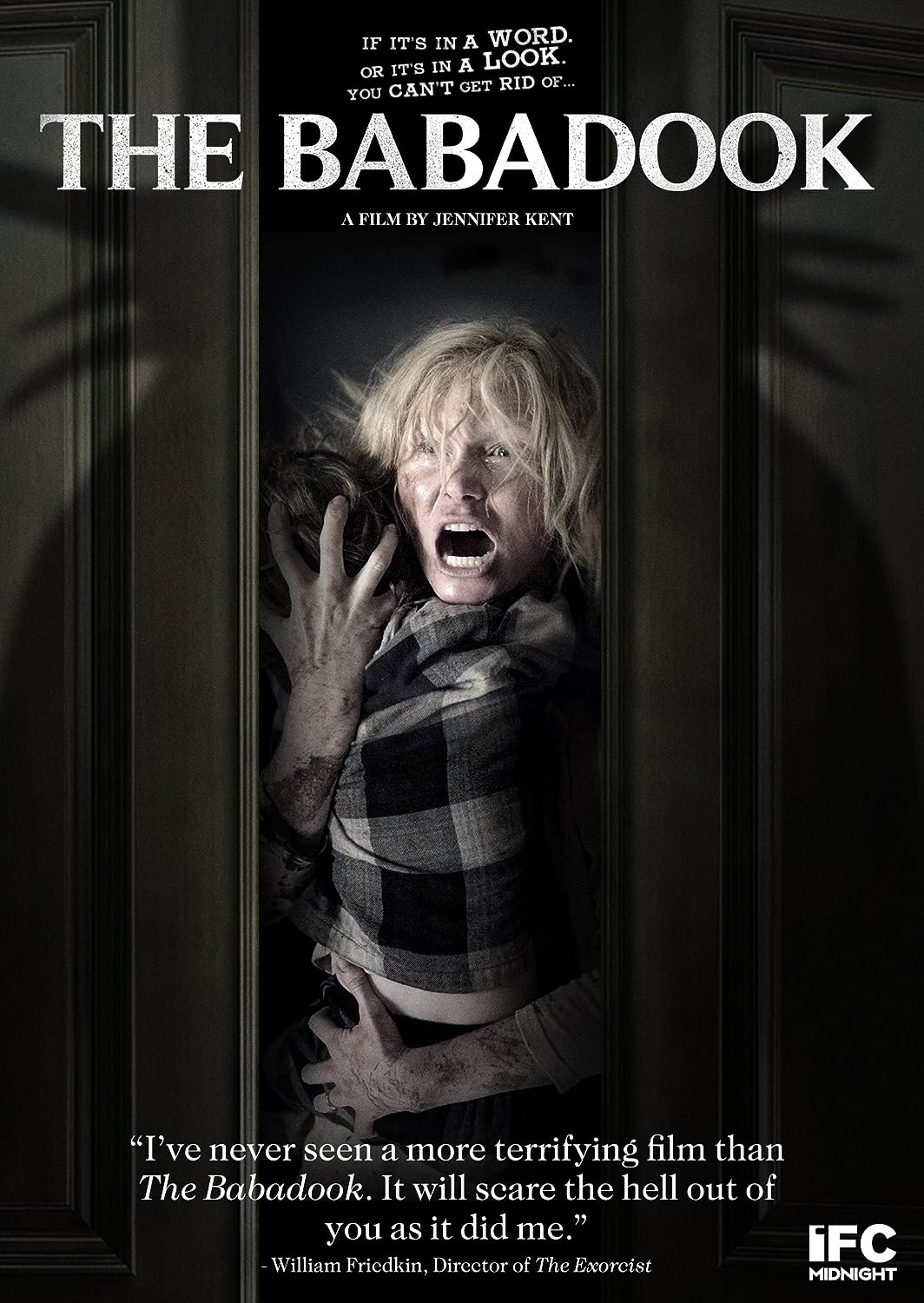 The Babadook on DVD from HMCPL 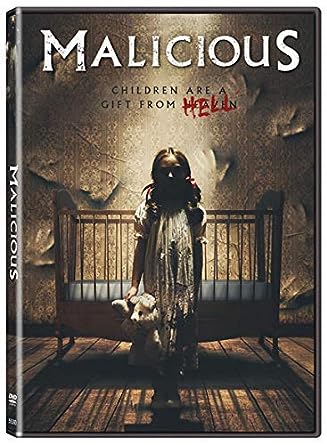 Malicious on DVD from HMCPL

If you want more recommendations for more spooktacular Halloween entertainment, check out the podcast I co-host with Michelle, Two Librarians Walk into a Shelf. It can be found: Anchor, Apple Podcasts, Breaker, Google Podcasts, Overcast, Pocket Casts, RadioPublic, and Spotify .