The Show Must Go On!

The Show Must Go On!

Broadway will soon be back, but if you can’t wait, check out some of these films adapted from Broadway hits. All are available from HMCPL. 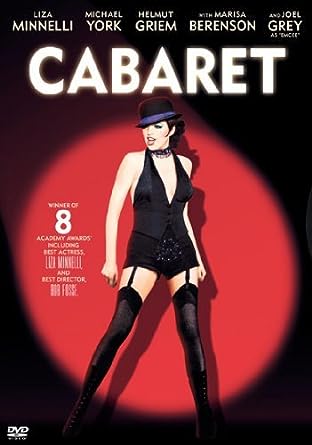 Liza Minnelli is Sally Bowles, who works as an entertainer at the Kit Kat Klub in Berlin, romancing two men while the power of the Nazi party rises around them. It is based on the 1966 play. Focus is on the night when the Jellicle, a tribe of cats, decide they make the "Jellicle choice," sending one of their tribe to the Heaviside layer and come back to a new life. It premiered in London 40 years ago and is the fourth longest running show in the history of Broadway. 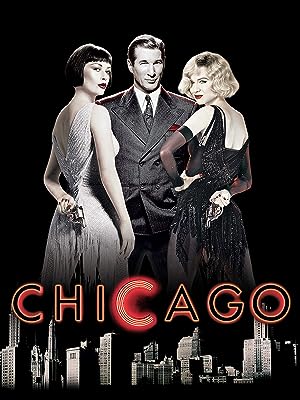 A jazz age musical set in Chicago about a reporter covering the corruption in the criminal justice system. Bob Fosse choreographed the original production that ran until 1977. 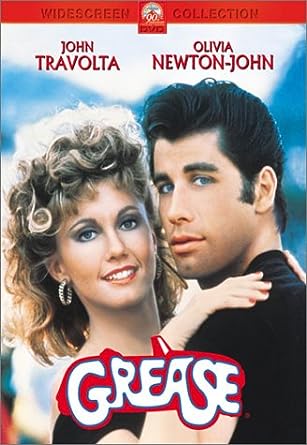 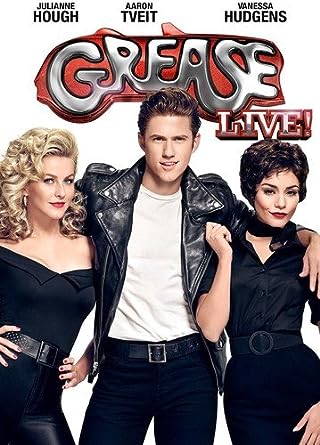 A good girl has a summer romance with a bad boy who she thinks she will never see again, only to catch up with him when the school year starts. If you can get past the fact that this is about high-schoolers well into their 20s and 30s, you may be swept away by the fun. Based on the play that began running in 1971. HMCPL also has Grease Live!, the filmed theatrical presentation. 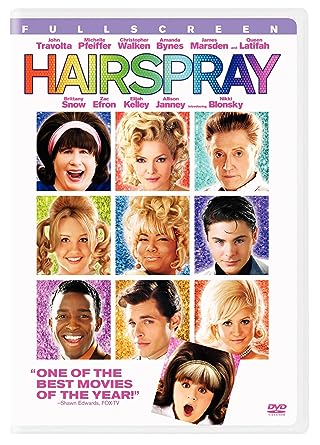 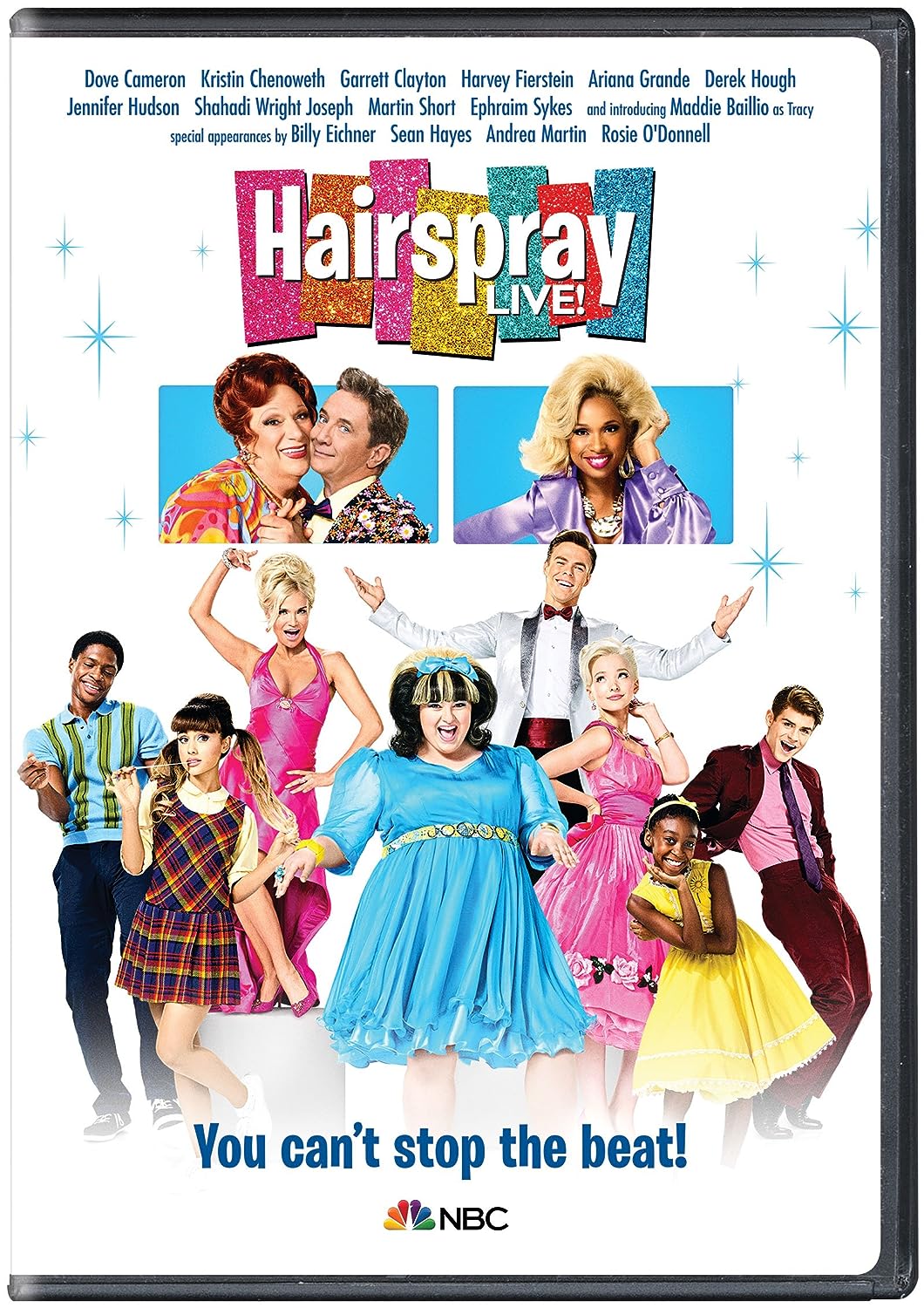 Teenager Tracy Turnblad teaches Baltimore about integration in 1962 after scoring a spot on a local TV music dance show. The Broadway hit that opened in 2002 was actually based on a 1988 movie by Baltimore filmmaker John Waters. The theatrical production, Hairspray Live!, is also available from HMCPL. 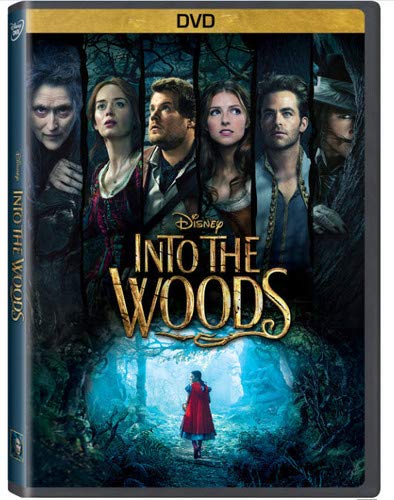 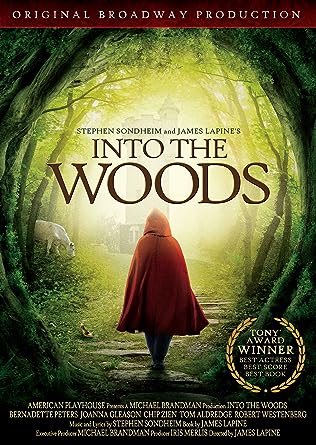 This fantasy intertwines characters from different Brothers Grimm fairy tales. The musical was written by Stephen Sondheim and premiered on Broadway in 1987. The original Broadway production is also available. 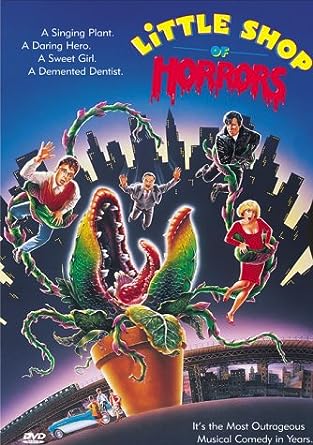 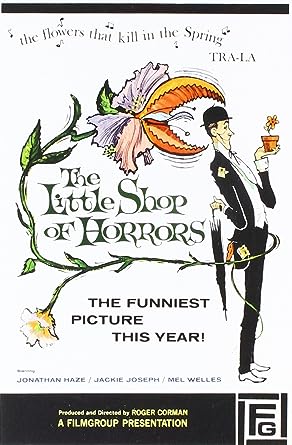 Skittish flower shop errand boy Seymour Krelborn nurtures a plant from space into a man-eating, jive-talking, and singing monstrosity.  This favorite was inspired by the Off-Off-Broadway musical that was inspired by the 1960 film Roger Corman shot in two days. It opened on Broadway in 2004. HMCPL also has the original film. 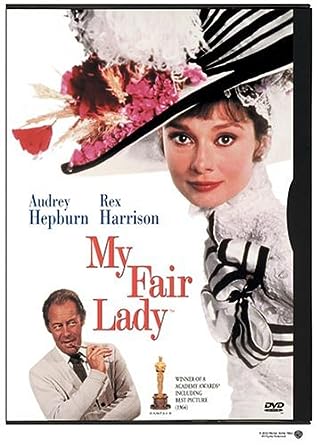 Based on George Bernard Shaw's 1913 play Pygmalion, My Fair Lady concerns a snobbish professor who bets he can change a working class girl into a lady presentable enough for high society. The original 1956 Broadway production was a huge success. Based on Gaston Leroux’s novel Le Fantôme de L'Opéra, young soprano Christine becomes the obsession of the disfigured phantom that lives underneath the Paris Opera House. The Phantom of the Opera is currently Broadway’s longest running show and the first ever to celebrate a 10,000th Broadway performance. HMCPL also offers The Phantom of the Opera at the Royal Albert Hall. 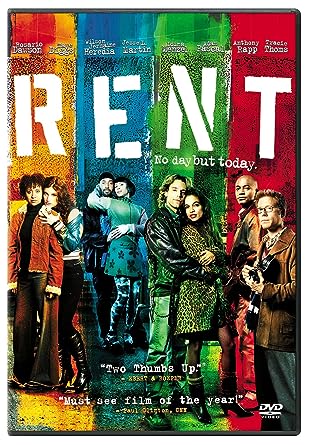 Young artists in New York’s East Village struggle with life in this rock musical based on the Pulitzer Prize/Tony Award winning musical that premiered on Broadway in 1996. HMCPL also has the theatrical production available. For something a little different: All That Jazz (1979)

The only entry on this list that is not a filmed adaptation of a Broadway musical, but the story of Broadway director and choreographer Joe Gideon during the casting of his latest show. Bob Fosse directed and co-wrote this fictional drama that Stanley Kubrick considered it the best film he had ever seen.