Most organizing books have the same general principle, although they each have their own spin to them. Out of the many organizing books, these three stuck out the most to me personally. If there is a particular one you liked and want to read similar books or just books similar to the author, you can use our Novelist tool to find them.

1. The Life Changing Magic of Tidying Up and Spark Joy by Marie Kondo

The Life Changing Magic of Tidying Up started an organizing craze that led to several other books, a Netflix show, and more. The unique system follows five distinct categories of clothes, books, papers, komono or miscellaneous, and sentimental – in that order. This is a marathon decluttering because Kondo believes that doing it slowly will never get you to where you want. There are several other important parts to the book such as the folding process (which is further explained in Spark Joy), treating your items with respect and thanking them for their service, and, most notably, only keeping the things that spark joy for you. By following her method, Kondo believes that the rest of your life will fall into place as well. 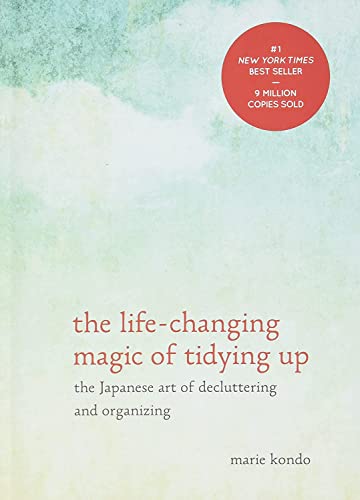 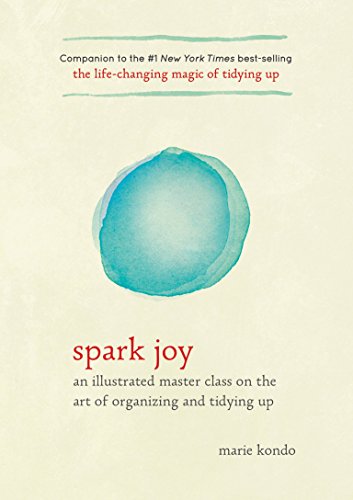 Lightly is separated into four main categories to lighten your stuff, stress, step, spirit. Within these topics it has other subcategories and tips for specific rooms. She believes that you should declutter little by little and always have an “outbox’ going to take to your local donation center. Much like Marie Kondo has the phrase spark joy to decide whether to keep something, Jay recommends asking if something helps you to live lightly before you continue to store it, or even before you buy it. Another difference between the two is that Jay is a self-proclaimed minimalist whereas Kondo believes in having the right amount of stuff for you. 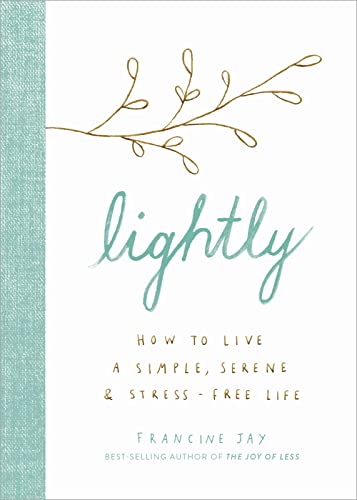 The Home Edit became popular due to their celebrity clientele and eventually became a YouTube show and a Netflix Show. They focus on editing your collection initially, followed by categorizing, containing, and eventually maintaining. Their main spin is that, while they do want to stress that function comes first, beauty is just as important. As such they focus on arranging items in color order. The Home Edit Life also stresses another point: it’s okay to own stuff. As such each of the specific chapters after the overview of their system is titled with “It’s Okay to Own Stuff When…” and talks about things like self-care, technology, traveling, working, kids, pets, celebrating, purposeful items, and simply stuff that makes you happy. 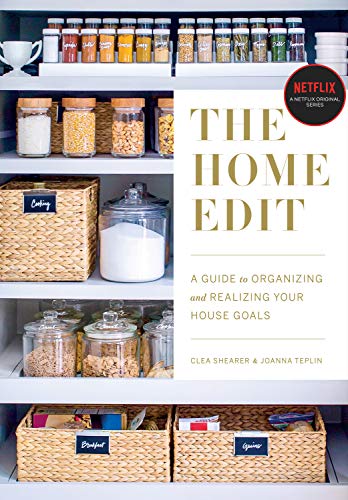 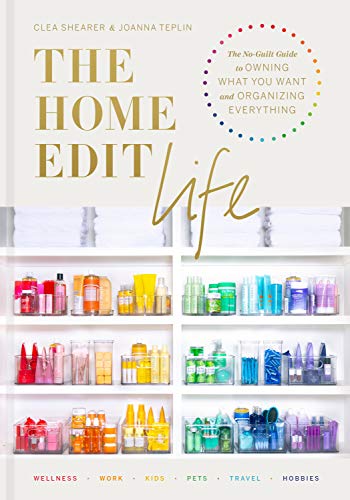