Personally, the only thing as enjoyable as watching movies is watching documentaries about movies. Hoopla offers thousands of documentaries. These are some I found that cover different aspects of cinema. (All write-ups are courtesy Hoopla.) 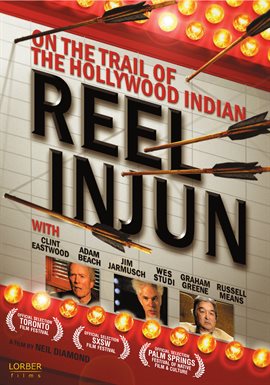 Hollywood has an impressive track record, one that spans more than 4,000 films, of blatantly misrepresenting Native people and their cultures. Featuring interviews with filmmakers and activists such as Clint Eastwood, Jim Jarmusch and Russell Means, Reel Injun delves into the fascinating history of the Hollywood Indian with razor-sharp insight and humor, tracing its checkered cinematic evolution from the silent film era to today. 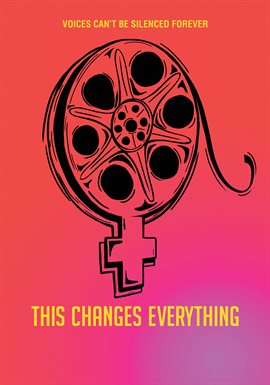 Told first-hand by some of Hollywood's leading voices, THIS CHANGES EVERYTHING uncovers what's beneath one of the most confounding dilemmas in the entertainment industry – the underrepresentation and misrepresentation of women. 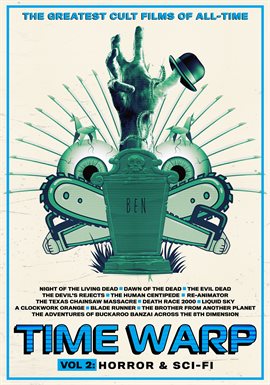 The greatest cult horror and science fiction films of all-time are studied in vivid detail in the second volume of Time Warp. Includes groundbreaking classics like "Night of the Living Dead," and "The Texas Chainsaw Massacre," and sci-fi gems such as "Blade Runner," and "A Clockwork Orange." (Check out the entire Time Warp Series for more entries.) 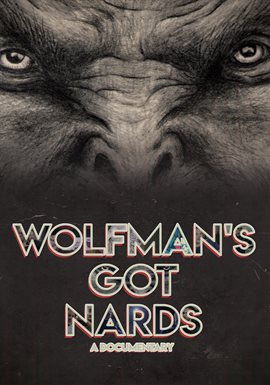 Explores the relationship a dedicated audience has with The Monster Squad, and takes an in-depth look into the film's complex history. 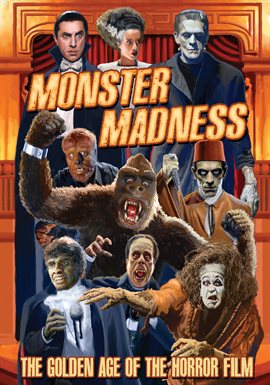 Monster Madness: The Golden Age of the Horror Film (2013)

Join foremost experts discussing true Horror Classics - Frankenstein, Dracula, The Black Cat, Wolfman, King Kong, Bride of Frankenstein, and more. Grab the popcorn and take a deep breath as we conjure up the thrills, chills and magic of Monster Madness! 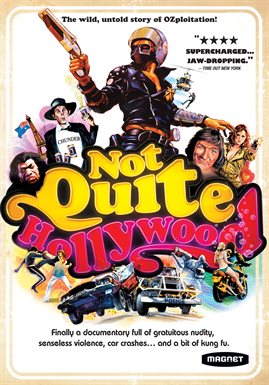 NOT QUITE HOLLYWOOD is the wild, wonderful, untold story of "OZPLOITATION" films. It irreverently documents an era when Australian cinema got its gear off and showed the world a full-frontal explosion of sex, violence, horror and foot-to-the-floor action. 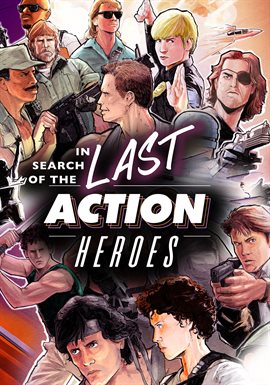 "In Search of the Last Action Heroes" is the most comprehensive retrospective of the Action film genre ever made. 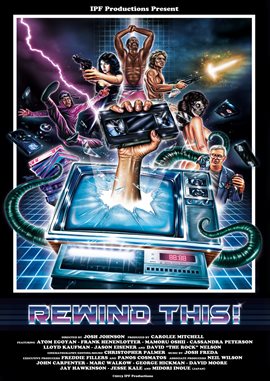 "Rewind This!" explores the enormous cultural and historical impact of the VHS tape. Featuring interviews with filmmakers including Atom Egoyan, Mamoru Oshii, and Jason Eisener, distributors, store owners and rabid tape collectors, the 2013 SWSW Festival hit film traces the many ways home video altered the cultural landscape. Offering a wealth of weird and wild titles, home video transformed the viewing habits and tastes of a generation of audiences. The doc's look at the home video revolution is enlightening, funny and totally entertaining. 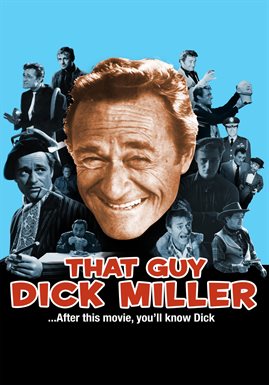 THAT GUY DICK MILLER is a peek at the life & career of this legendary Cult Icon with over 275 films, 4 TV series and 2,000+ TV spots to his credit. After this movie, you'll know Dick. 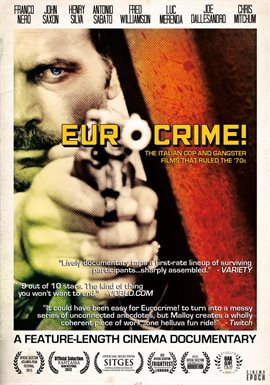 A documentary concerning the violent Italian 'poliziotteschi' cinematic movement of the 1970s which, at first glance, seem to be rip-offs of American crime films like DIRTY HARRY or THE GODFATHER, but which really address Italian issues like the Sicilian Mafia and red terrorism. Perhaps even more interesting than the films themselves were the rushed methods of production (stars performing their own stunts, stealing shots, no live sound) and the bleed-over between real-life crime and movie crime.