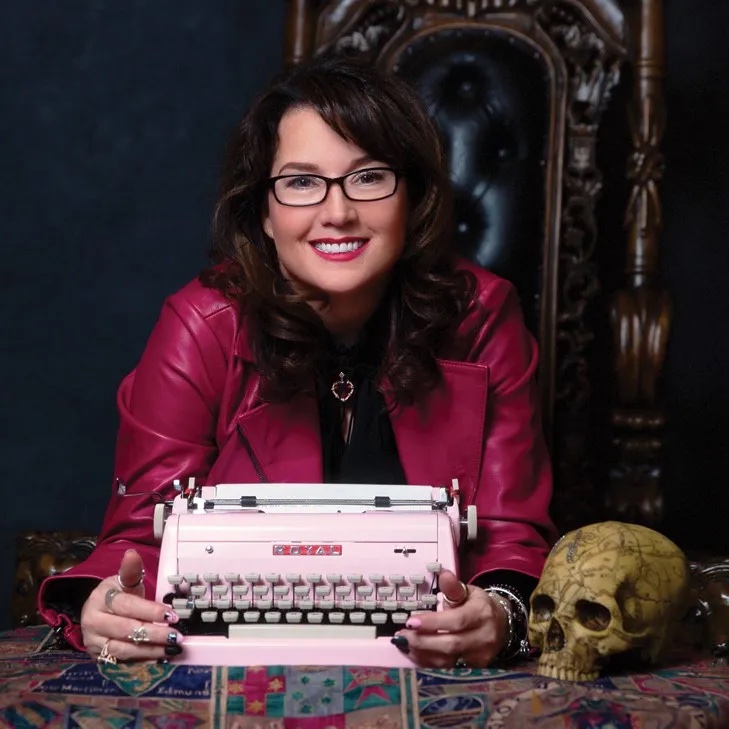 Author Sherrilyn Kenyon is no stranger to HMCPL patrons, as her fast-paced, genre-bending novels populate both the adult and YA stacks. She is a prolific writer who has had more than 80 titles appear on various New York Times lists. The worldwide fanbase dedicated to her various series are known as Paladins. The newest chapter in her League series, Eve of Destruction, was recently released. I had the good fortune of meeting Sherrilyn Kenyon at the Huntsville Comic Con where she spent the weekend meeting and talking to enthusiastic fans of her books. I found her to be warm, very approachable, and quite funny. (I love the way she punctuated many of her responses with an infectious laugh.) During a rare break, I was lucky enough to be given the opportunity to ask Sherrilyn a few questions about her new novel as well as her favorite authors and what her regular workday is like.

What can you tell us about Eve of Destruction?

Well, it goes back to the beginning of my League series. It tells the story of, those familiar with the series will know, Jayne, who is one of the core assassins. It’s about her sister, who has a relationship, a forbidden one, with one of the League assassins, which is a big boo-boo. Her sister is a mercenary, so she’s quite special. She’s one of the reasons Jayne is as well trained as she is. So, it goes way back before Born of Night, which is the first book in the League series. It starts from there.

I was going to ask if it was part of a series.

Who do you enjoy reading?

I will read anything, including a cereal box, but some of my favorites are Carol Shaughnessy, Jim Butcher, Neil Gaiman. Those are the biggies. Kevin J. Anderson is one of my favorites.

What is a typical day of writing like for you? Do you write every day?

(Laughs) I’m always writing in my head. That’s an easy gimmie. The actual physical writing, yeah. I have a grandbaby that lives with me. I remember now what it was like to raise three sons. They’re very needy until they learn how to operate that microwave. That being said, his dad, at twenty-six, hasn’t really learned how to operate the microwave. (Laughs) But it’s a lot of fun. What I end up doing is, I write really late at night. So, yeah. I wait until the baby goes to bed, which is what I did when my sons were small. I start writing seriously at about 8:30 at night and I write until dawn or until I can’t stay awake any longer.

Wow! Okay. So, your best inspiration comes at the witching hour?

Oh, delirium! I think it’s more, you know, “She’s exhausted- what?” You have no fear at midnight. It’s the best time to write. It gets all those voices in your head going, “You suck. You suck.” Or the other one’s going, “I don’t know, I think it’s okay.” There’s not enough caffeine to keep me going, but- “Let’s have monkeys trot in! Let’s do something with monkeys!” Ok. Go for it. (Laughs)

Do you ever read back what you wrote and think, “Where did that come from? That’s good.”

All the time. (Laughs) Well, not so much on the good parts. “Oh no. We’re starting an outtake folder on all this” and “I thought I wrote thirty pages last night. We wrote four.” (Laughs)

Now we’re going to play the Library Game, which is our version of Kiss-Marry-Kill, but we call it Display-Shelve-Discard. This is your library, to do whatever you like. Who do you display up front, the first author people see when they enter your library?

Ok, I have to go to the classics. It would be Chaucer.

Who do you always have available in the stacks, the author you can always depend on?

Chaucer. (Laughs) No, he’s dead, unfortunately. Darn it, why didn’t he hire a ghostwriter? (Laughs) Oh, gosh, who do I go back to? I’ve got so many. How many can I have?

Who do you discard?

(Laughs) When it comes to fiction, there’s no such thing as a bad book. (Momentary pause) Tax books! I don’t need those. (Laughs) 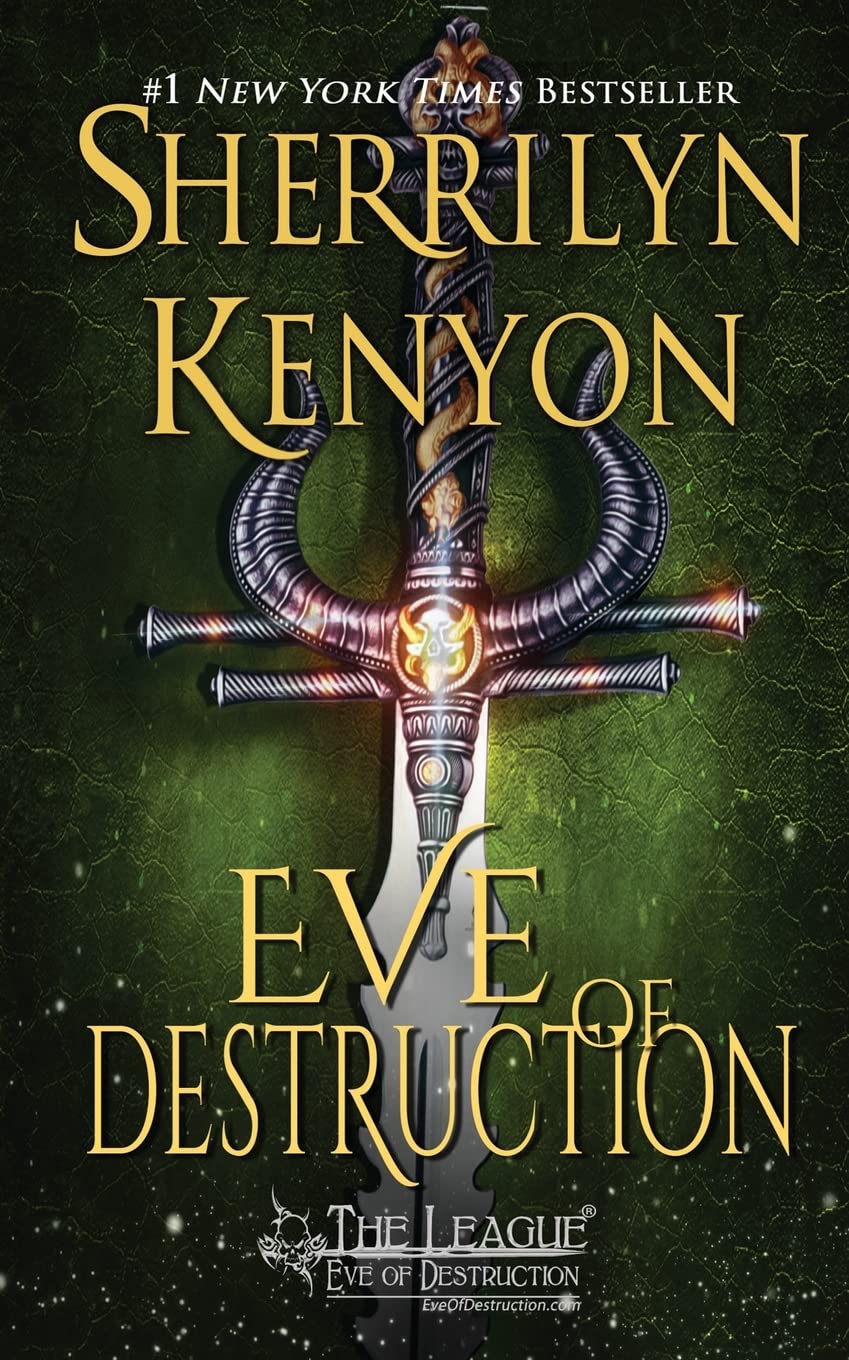