I hear what you’re saying. “Rob, what is this Mad Movie-A-Thon-O-Rama! thing you've been talking so much about?”

Here’s what’s going on: I was given the opportunity to pick a bunch of cool old movies to show in the Auditorium at the Madison Public Library. I’m going for a retro vibe and chose some crazy-campy flicks from the '50s and '60s that maybe most people aren't overly familiar with so we can have some fun.

In addition to the films, we will create a gimmick for each film, or recreate some wacky gimmick shifty producers used to sell tickets years ago. Gimmicks are a thing of our cinema past, and producers used to hook moviegoers with Dracula Fangs, Zombie Eyes, Upchuck Cups, Illusion-O, ‘Death by Fright’ insurance policies, The Oath of Green Blood, Ghost Viewers and hundreds of others.

Mad Movie-A-Thon-O-Rama! will be at the Madison Public Library on the second and fourth Thursdays in February and March. Auditorium 1 will open at 6:00 pm. I will have chairs set up, as well as tables for anyone who wants to bring dinner and catch a movie. Food and drink are permitted in the auditorium for the show. At 6:15 there will be a short presentation about the night’s movie and gimmick, and then the movie will begin promptly at 6:30. The movies will end before the library closes.

Here are the dates, movie titles and gimmicks for February and March: When food poisoning wipes out the entire flight crew, fighter pilot Ted Stryker is their only hope to land the plane. It is not what you think it is while being almost exactly what you think it is! It’s the airline disaster flick that inspired the 1980 spoof Airplane!

The Gimmick- 'Chew & Spew' Stomach Distress Bags- perfect for emptying and then filling back up! 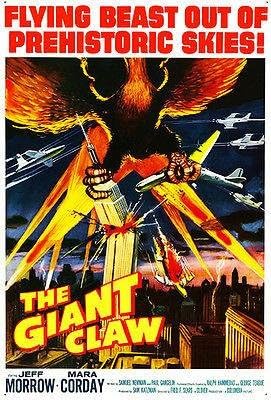 An outsized googly-eyed alien turkey monster terrorizes a group of Canadians in this absolutely bonkers giant monster creature feature. Scientists use a lot of “science terms” to explain how the creature is made up of anti-matter. They then do some math and pour liquids from one beaker to another in an attempt to discover a way to stop it.

The Gimmick- “Giant Claw Deflectors” to blow and scare the monster bird away when it is on screen!

Nobody gives poor bourbon-soaked socialite Nancy Fowler Archer a break. Her husband, who has murder on his mind, is running around town with Honey Parker and no one in town believes her drunken tales about UFOs and jumbo-sized men from Mars. When she becomes a 50 foot tall giantess, she does the only thing that makes sense. She goes after her husband.

Gimmick- A ‘Nancy Archer Personality Test’ will be administered to each audience member to ensure they will not run amuck in the event of spontaneously growing to giant size during the show! 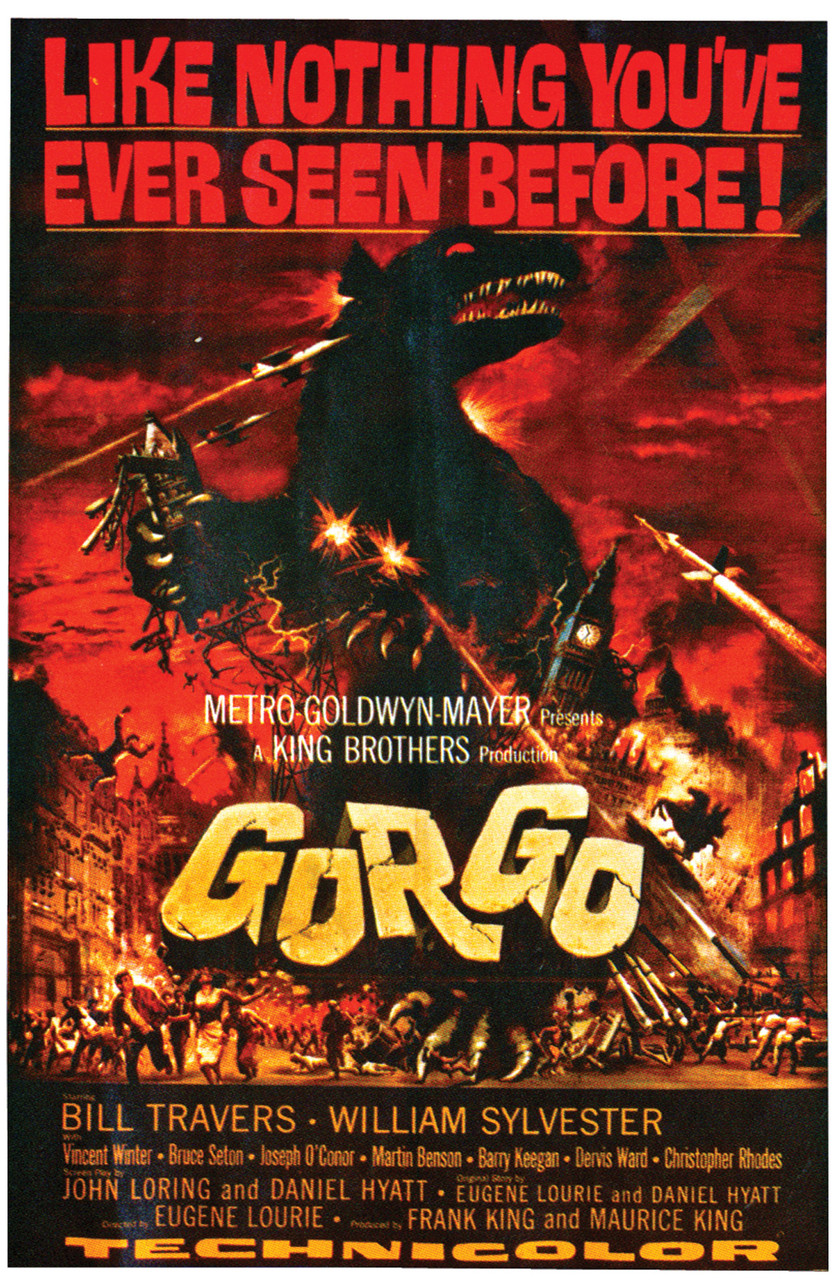 The Gimmick- A ‘Certificate of Assurance’ will be given to each audience member to ensure they are of sound mind to watch the terror of Gorgo's rampage before the film starts!