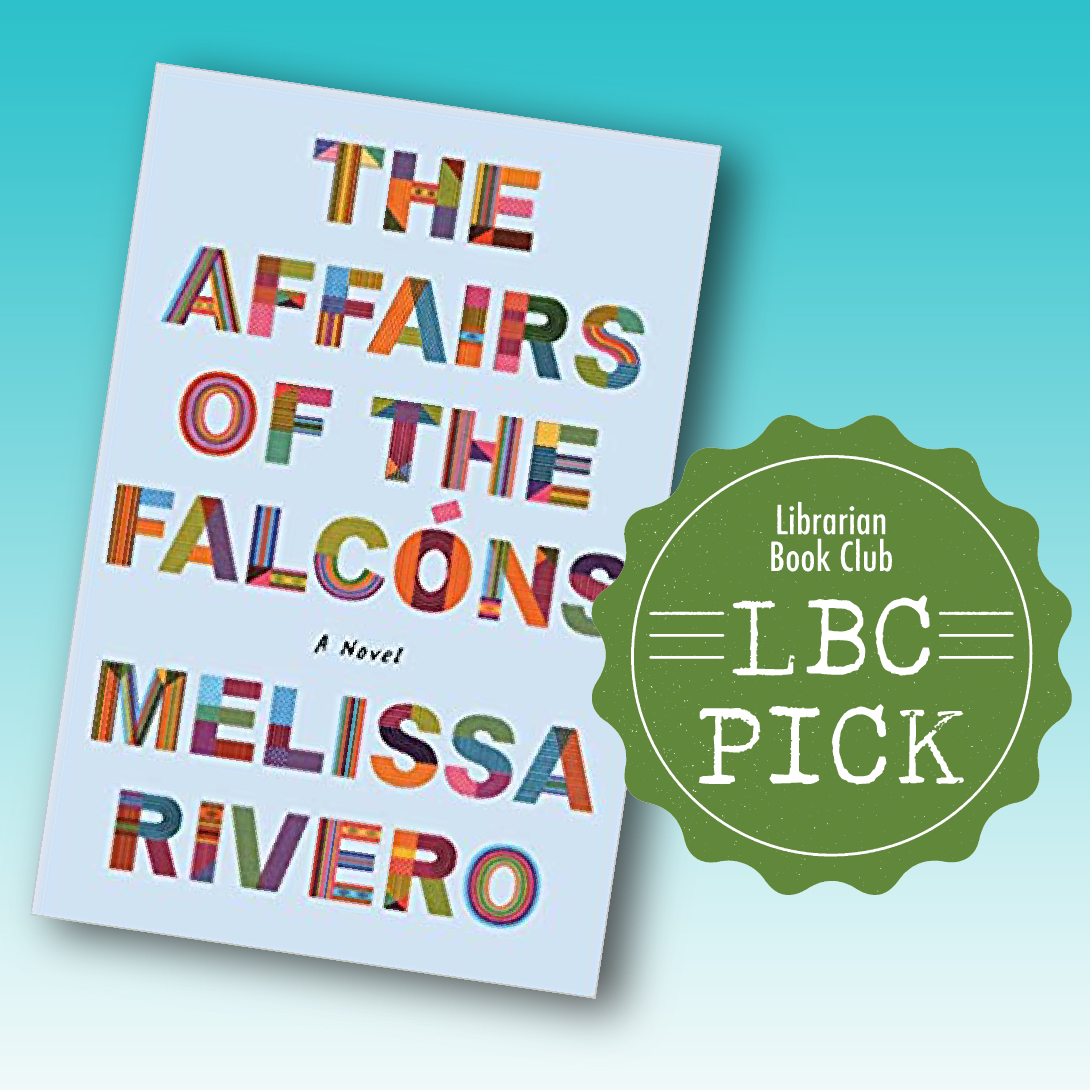 Our April Librarian Book Club pick is "The Affairs of the Falcons" by Melissa Rivero.

A stunning debut novel about a young undocumented Peruvian woman fighting to keep her family afloat in New York City.

Ana Falcón, along with her husband Lucho and their two young children, has fled the economic and political strife of Peru for a chance at a new life in New York City in the 1990s. Being undocumented, however, has significantly curtailed the family’s opportunities: Ana is indebted to a loan shark who calls herself Mama, and is stretched thin by unceasing shifts at her factory job. To make matters worse, Ana must also battle both criticism from Lucho’s cousin—who has made it obvious the family is not welcome to stay in her spare room for much longer—and escalating and unwanted attention from Mama’s husband.

The Affairs of the Falcóns is a beautiful, deeply urgent novel about the lengths one woman is willing to go to build a new life, and a vivid rendering of the American immigrant experience.