Podcast Episode 6 Show Notes - Books and Movies that Inspired us

In our 6th Episode, Rob and Michelle discuss some books and movies that have inspired them in some way. Give the podcast a go and hear the story behind Rob's picture with movie director Dan O'Bannon! As promised, here's the picture! 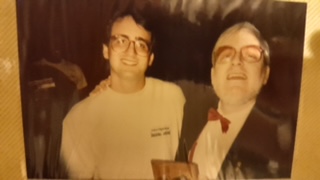 Materials Discussed in the show: 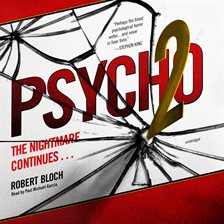 You remember Norman Bates, the shy motel manager with the fatal mother fixation. Now, years after his horrific bout of butchery, Norman is at large again. Breaking free from the psycho ward, he cuts a shocking swath of blood all the way to Hollywood—where, it so happens, they are making a movie about Norman's life and crimes. A movie that suddenly and terrifyingly becomes a lot like real life.

Return of the Living Dead 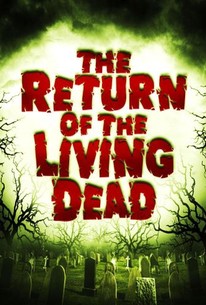 A punk take on the zombie genre, Return of the Living Dead injects a healthy dose of '80s silliness to the flesh consuming.

Island of the Blue Dolphins 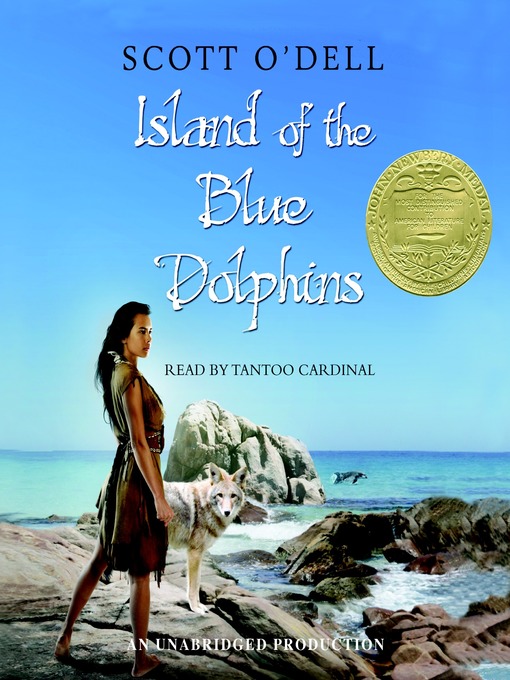 In the Pacific, there is an island that looks like a big fish sunning itself in the sea. Around it blue dolphins swim, otters play, and sea birds abound. Karana is the Indian girl who lived alone for years on the Island of the Blue Dolphins. Hers is not only an unusual adventure of survival, but also a tale of natural beauty and personal discovery. 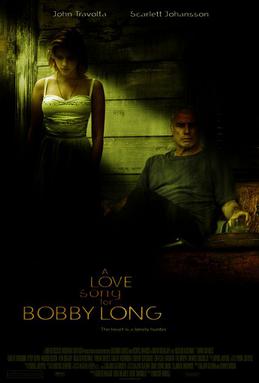 Upon hearing of her mother's death, jaded teenage loner Purslane Hominy Will (Scarlett Johansson) returns to New Orleans for the first time in years, ready to reclaim her childhood home. Expecting to find her late mother's house abandoned, Pursy is shocked to discover that it is inhabited by two of her mother's friends: Bobby Long (John Travolta), a former literature professor, and his young protégé, Lawson Pines (Gabriel Macht). These broken men, whose lives took a wrong turn years before, have been firmly rooted in the dilapidated house for years, encouraged only by Lawson's faltering ambitions to write a novel about Bobby Long's life. Having no intention of leaving, Pursy, Bobby Long and Lawson are all forced to live together. Yet as time passes, their tenuous, makeshift arrangement unearths a series of buried personal secrets that challenges their bonds, and reveals just how inextricably their lives are intertwined.