In celebration of Black History Month, I have chosen some of my favorite books featuring either black creators or protagonists from various age ranges, you can click on the picture of the book or the title to be taken to the entry in the catalog where you can check on it's availability and place it on hold. 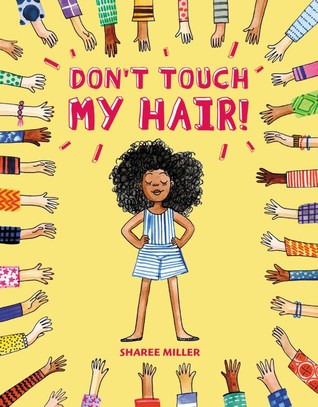 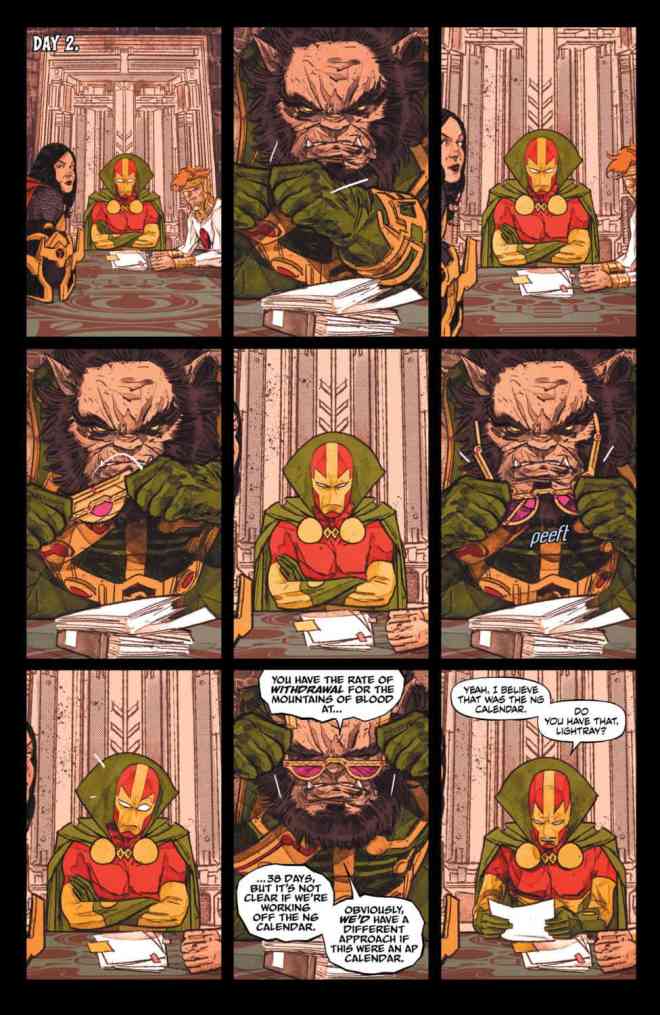 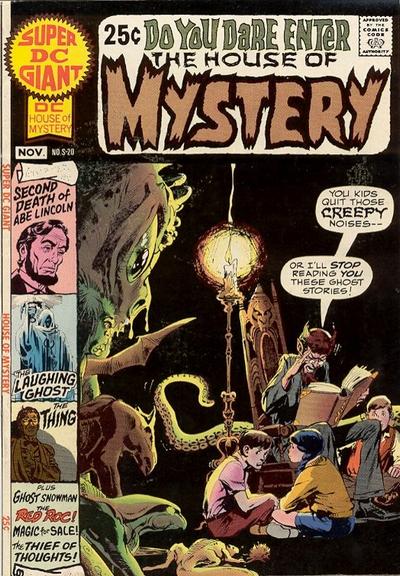 Although you can't tell by the temperature outside, fall is underway and with that comes the time of frightful fun that only comes with Halloween! Regardless of the age range or type of material you're looking for, there are some fun and easy ways to browse and find the perfect thing to check out for you or any member of your family. Through the library's website, we have numerous research guides, called Libguides, on a variety of different topics compiled by our knowledgeable staff; several of which written by yours truly. You can access them here. For this festive time of year especially, I have made several guides to make browsing our collection even easier.

The third season of the Netflix series, "Stranger Things" was just released in time for the Independence Day and is a thrill ride of 80's nostalgia! Whether you've already binged the entire season in one day, are working through it slowly or haven't started it yet, we've curated some of our favorite library materials to fully immerse yourself in the world of "Stranger Things!" If you're looking to catch up, we have both the first and second seasons in the system as well as the officially licensed book and comic book that give you a look at even more of the back story of the peculiar events in Hawkins: 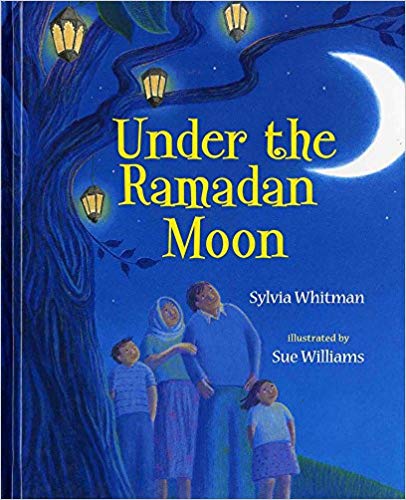 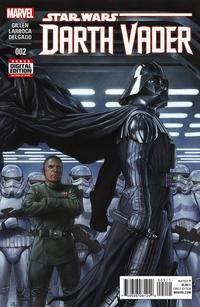 The next installment in Marvel's Cinematic Universe, Captain Marvel, just hit theaters recently and DC has its next release with Shazam set to come out in early April, but beyond being comic book movies from rival publishers do they have anything else in common? Strangely enough, their stories are linked in a tale that begins back in the 1940's.